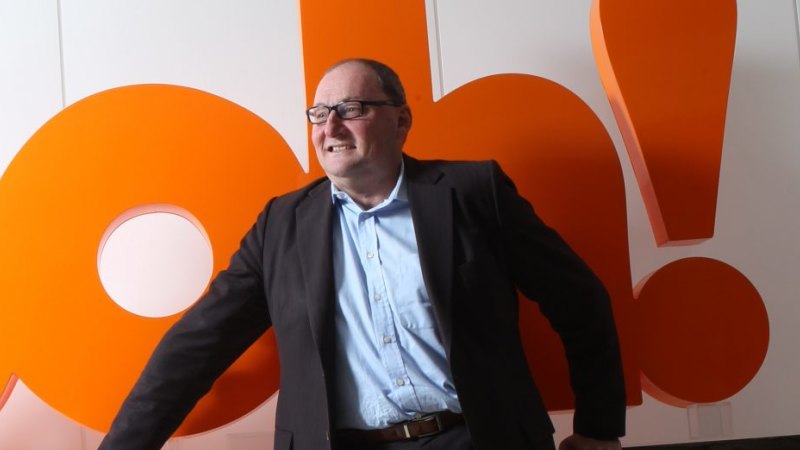 Mr Cook plans to step down from oOh!media later this year after a 30-year career at the company he founded.

The company reported underlying earnings before interest, tax, depreciation and amortisation (EBITDA) of $139 million, down five per cent on the prior year, after flagging that this number would be at the lower end of the $138 million to $143 million range it flagged in December.

Reported Net profit declined 32 per cent to $27.2 million for the year before accounting for adjustments related to the new AASB16 accounting standard.

The company reported a 7.5c final dividend, which maintained its annual dividend at 11c.