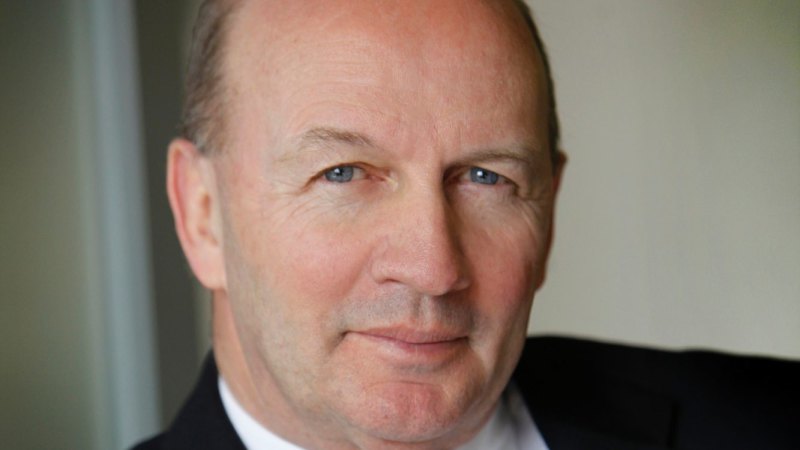 McLean is one of the more senior directors on the board, having started in the role eight years ago. He was also RA president from 2005 to 2009 and is a member of the RA Hall of Fame.

“The board has collectively made the decision to make this change, with the full support of Cameron, to enable us to provide support and a comfortable transition for the new chair following the AGM,” McLean said via a RA statement.

“As the most senior director remaining on the board during the AGM, I have accepted the chairmanship during this transitional period.”

McLean, who is a Queensland Rugby Union life member having played 100 games for Queensland and 31 Tests for the Wallabies in a decorated career, has built an illustrious business career since the end of his playing days in 1982.

He said the interview process for the next chair had already started and included some high quality candidates.

“There are three vacant positions that the nominations committee are currently interviewing for, including the new chairperson, and there has been a very high level of interest and some high quality candidates stepping forward for each of the roles,” he said.

“The chair is a high profile role and whoever is chosen and elected as the future chair will benefit from having some time to build relationships and gain an understanding of all the major work happening across the rugby landscape before they step into the role.

“Ultimately, there are some major pieces of work that are either nearing completion or getting underway, including the negotiations around the media rights, Rugby World Cup bid process, World Rugby positions, and a collective bargaining agreement, and we believe this change will provide added stability at a crucial time for the business.”

Previous Man to front court after $16m of ice found in shipment from Mexico
Next Ooh!Media maintains share in a tough market