Gobbo to sue police again, will claim they failed to protect identity

admin February 25, 2020 Victoria News Comments Off on Gobbo to sue police again, will claim they failed to protect identity 56 Views 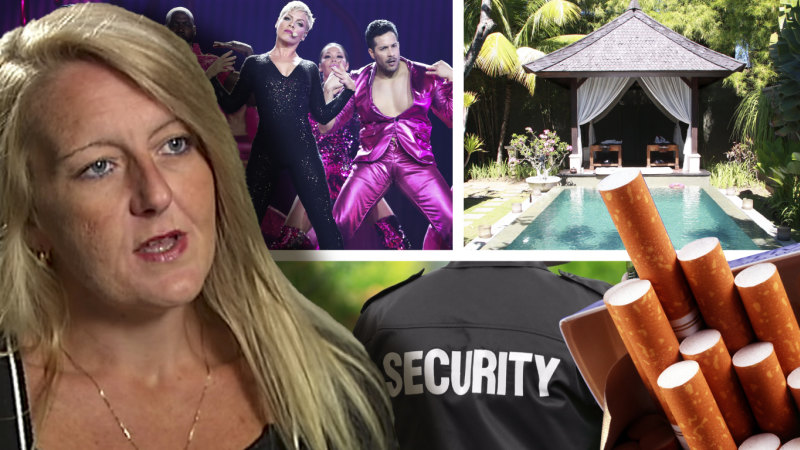 Mr Tobin, who helped secure a record $494 million settlement for victims of the Black Saturday bushfires class action, declined to comment when contacted by The Age.

While the royal commission has been a bonanza for the legal profession, the prospect of yet another payout to Ms Gobbo would further increase the financial burden of the scandal on Victorian taxpayers.

In her first lawsuit against the state in 2010, Ms Gobbo had sought compensation of $20 million. The payout she received was $2.88 million but government authorities feared a court could award as much as $7.5 million if it went to trial.

The Victorian Government Solicitors Office obtained advice at the time from Peter Hanks, QC, that Ms Gobbo would be “likely to succeed in her claim for compensation”.

Victoria Police have been paying for Ms Gobbo’s accommodation and security arrangements since she went into hiding in late 2018, while the Department of Justice has been underwriting barristers who represented her at the royal commission.

Victoria Police has rejected a freedom-of-information request seeking an itemised list of the financial subsidies she is currently receiving since her exposure in 2018.

Police also reimbursed the cost of concert tickets to see US singer Pink. Public funds were even used to pay for cigarettes and stamps and reimburse her Victoria Racing Club membership.

Police were supposed to cease paying her expenses following the 2010 settlement.

Ms Gobbo, who owns five properties in Melbourne’s south-eastern suburbs, also received almost $2 million in public funding to pay for her legal representation during three trials in a failed bid to conceal her role as a registered police informer.

A new statement of claim will not be filed until Commissioner Margaret McMurdo hands down her findings on Ms Gobbo’s role as Informer 3838, which has potentially tainted the criminal convictions of more than 40 former clients, according to state and federal prosecutors.

Any legal bid for compensation is expected to focus on the toll the Lawyer X scandal has taken on Ms Gobbo’s mental health and its impact on her two children.

She blames Victoria Policefor her public exposure. Victoria Police has assessed the safety risk to Ms Gobbo as “extreme”, saying she is at almost certain risk of murder as a result of her 15-year career as a police informer.

In medical documents tendered to the royal commission, one of Ms Gobbo’s medical team say she has a “major depressive disorder” with symptoms similar to those of post-traumatic stress disorder.

“The psychiatric disorder has been associated with crippling physiological symptoms of loss of energy, loss of sleep, irritability, loss of appetite, concentration problems and fatigue in addition to the anhedonia and loss of self worth,” a doctor said.

“She finds herself deteriorating progressively in her intellectual and psychological functioning because she couldn’t engage in any meaningful activity or access any emotional support,” a sworn statement made on September 18 last year says.

Ms Gobbo claims in a sworn statement that her medical conditions have been exacerbated by media coverage of the long-running royal commission.

“The impact of my interactions with Victoria Police coupled with the subsequent media coverage has also caused by numerous sleepless nights due to the significant impact it has had on my children and their futures,” Ms Gobbo said in a statement on February 3.

Ms Gobbo could still face criminal charges over her duplicitous role as a police informer. The royal commission has compiled a master list of 1297 people whose cases could have been impacted by activities of the supergrass.