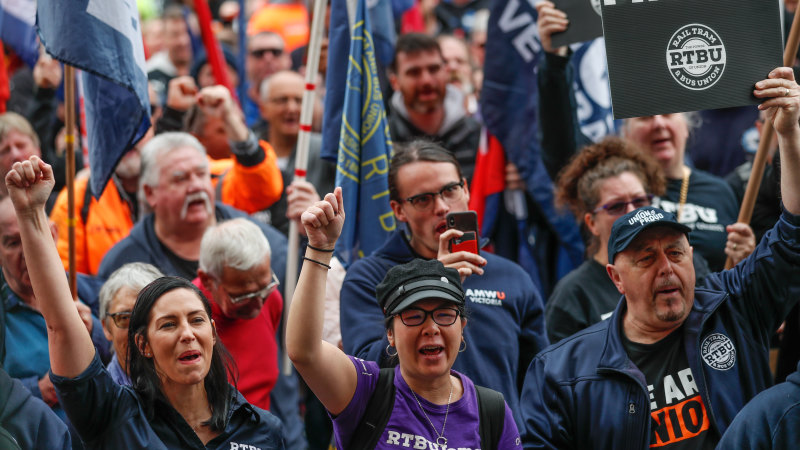 Tram strikes scheduled to cruel the grand prix have been called off, after the Andrews government intervened to put an end to the industrial war between Yarra Trams and the public transport union.

Last week, the Labor government sought to launch legal action to stop the Rail, Tram and Bus Union from halting trams six times over the first two weeks of March, including over the four days of the Australian Grand Prix at Albert Park — the busiest period on Melbourne’s tram network.

The government had for months resisted calls to intervene in the dispute, describing it as a negotiation involving the union and a private company.

But on Tuesday, a government spokesman said Public Transport Minister Melissa Horne would intervene to broker a deal and the government would drop the legal action in exchange for the union calling off the March strikes.