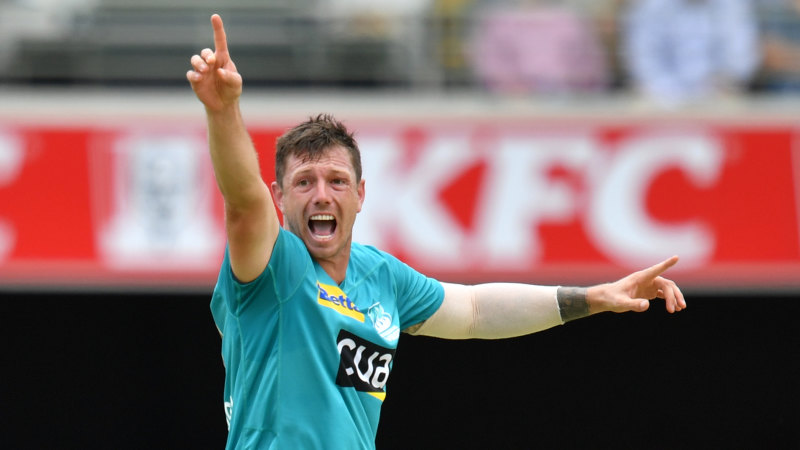 Pattinson claimed nine wickets at 20.22 in six matches for the Heat this season and, while having enjoyed his time in Brisbane, it would be easier for his young family if he was based in Melbourne through the festive period if he is not playing for Australia.

Pattinson, who is keen to forge a regular Test berth and will turn 30 in May, could instead decide to bypass the BBL next season and focus predominantly on red-ball cricket. The Heat will meet with him soon.

The Stars have a tight salary cap but that could change should Nepalese leg-spinner Sandeep Lamichhane not return. He is a seeking a significant contract but the Stars do not want a repeat of this season’s drama when he missed the finals to attend a team camp with his home nation.

There will be more room under the cap should Dan Worrall sign with the Adelaide Strikers, who have also been linked with Matt Renshaw, the former Test opener and Heat batsman.

Pattinson spent seasons 2013-17 with the Renegades although he did not play a game in his final season because of major back surgery.

A return to the Renegades seems the most likely scenario, particularly with the Renegades in need of strike bowling, having finished at the foot of the ladder this season.

Pattinson was forced out of the Australia A clash against the England Lions because of back soreness and will be monitored ahead of a possible return to Victoria’s Sheffield Shield season.

The Heat and South African great A.B. de Villiers are keen to extend their relationship and are working towards a new contract.