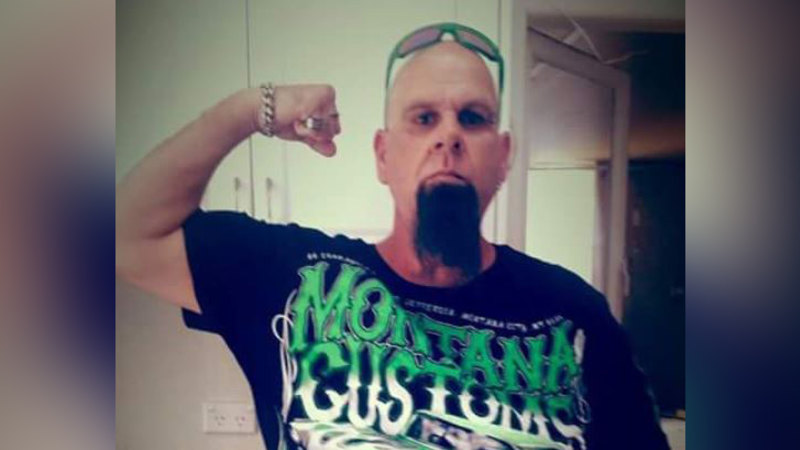 A Perth man has pleaded guilty to the manslaughter of his three-month-old baby grandson.

Following the death of Noah, Downing posted an emotional tribute on Facebook.

“My first grandson Noah Jayde Downing missed deeply and everyday xx,” he wrote, alongside a photo of Noah.

He was initially charged with murder of the infant, but Downing pleaded guilty to the lesser charge of manslaughter in Stirling Gardens Magistrates Court on Wednesday.

State prosecutors have subsequently discontinued the murder charge. Downing will be sentenced on July 28.