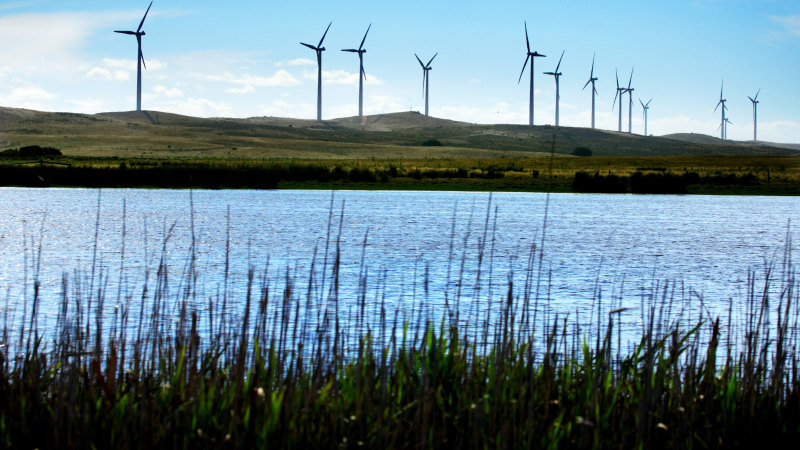 According to the most recent Climate of the Nation report, more than 81 per cent of Australians believe climate change will lead to more droughts and flooding, while 64 per cent believe the country should have a national target for net zero emissions by 2050.

To protect our economy and environment, Australia must have strong national plans to adapt and mitigate the increasing impacts of climate change. The only way we can keep Australia safe is to set our goal to stay below 2 degrees of warming and work our hardest to get there.

The bill’s central purpose is to assist with this. It does this by establishing a sensible framework, endorsed by business including the Australian Industry Group and Business Council of Australia. This type of framework has enjoyed bipartisan support in Britain since 2008 and New Zealand since last year – to name but two.

Part of this framework sets up in law a net zero emissions target by 2050. More than 80 per cent of businesses support this, and all Australian states and territories already have this in law or policy. This bill includes establishing an independent Reserve Bank-style Climate Change Commission, tasked with advising government on the best way to get to net zero, climate risks and the progress towards targets.

Falinski and Wilson argued Australia already has a Climate Change Authority to do this. But they failed to mention that since being completely gutted by the Abbott Coalition government in 2015, the CCA is little used and ineffective.

The new Climate Change Commission will report regularly, independently and publicly without referral, and ensure transparency and accountability for the Australian people.

Coalition members have also raised concerns about potential duplication of efforts with states under this bill. Written very clearly in the text of the legislation is a requirement for efforts by the Climate Change Commission and government to be compatible with the states and territories.

The bill also fills vital gaps in Australia’s policy landscape. It will require regular national risk assessments outlining the effect to Australia from climate impacts such as fires, droughts, seas level rise and extreme weather events, and regional development and employment planning impacted by a transition away from fossil fuels.

Zali Steggall MP is the independent member for Warringah.

Zali Steggall is the independent federal member for Warringah.