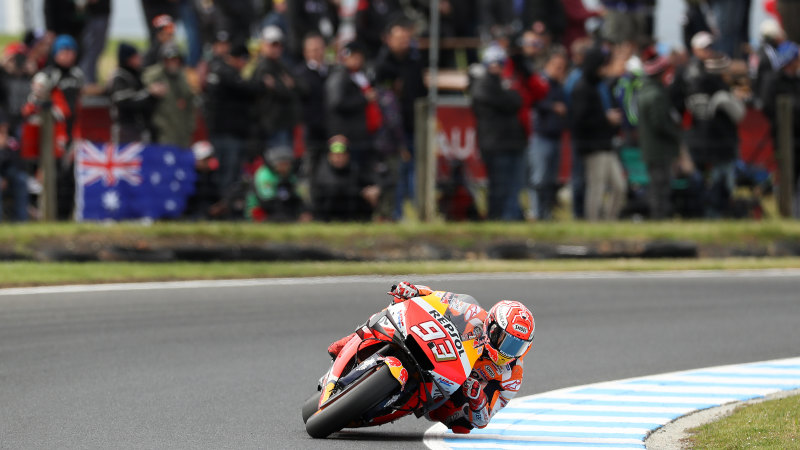 The first of the three crashes was at Tolmie, about 25 kilometres north-east of Mansfield on Thursday afternoon.

In that incident it is believed a man was travelling along Mansfield-Whitfield Road when he lost control at about 2pm.

Police believe all three were heading to the popular Superbike World Championship at Phillip Island, which began on Friday and finishes on Monday.