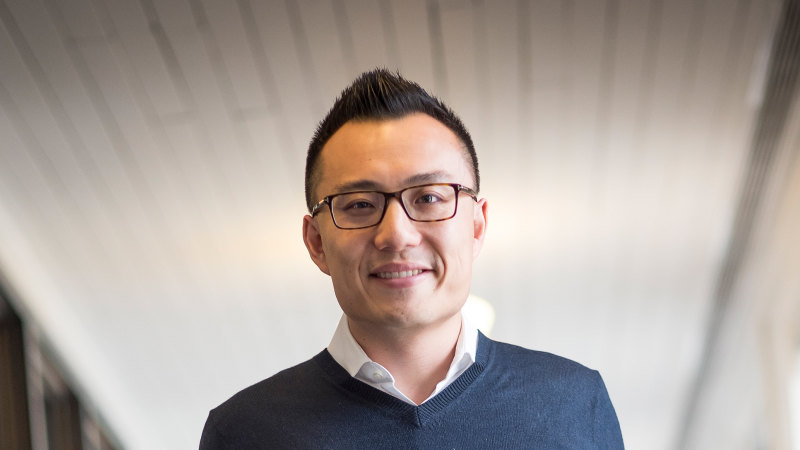 The company has hired Goldman Sachs to lead the IPO, according to a person familiar with the matter. Goldman Sachs declined to comment.

DoorDash competes with Uber Eats, GrubHub and Postmates, and was last valued at about US$13 billion ($19 billion) after its most recent funding round in 2019, according to data platform PitchBook.

The market has shown it remains unforgiving toward loss-making companies so far in 2020. Earlier this month, mattress retailer Casper Sleep sold shares in its IPO at the bottom end of a targeted range it had already lowered, slashing its valuation by more than half in less than a year.

Postmates, which was last valued at US$2.4 billion, said 12 months ago it had filed confidentially for an IPO but has yet to go public.

Last year, office-sharing startup WeWork was forced to scrap its high-profile debut, after investors raised concerns over its ballooning losses and leadership under founder Adam Neumann.

“The bigger issue is that DoorDash and the other food delivery services have been struggling to make money,” said Jay Ritter, an IPO expert and professor at the University of Florida.

The fallout from the coronavirus outbreak has already weighed on the timing of listings this year due to the concerns of its impact on the global economy and financial markets.

In 2019, the company raised US$600 million from its existing and new investors Darsana Capital Partners and Sands Capital.