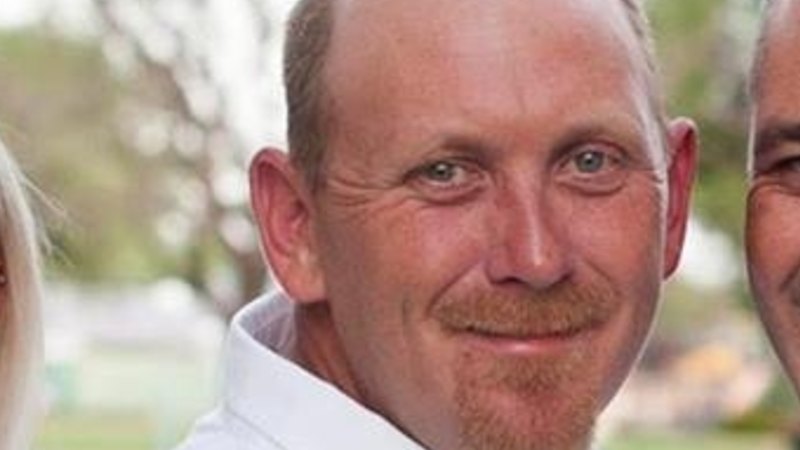 A man armed himself with an axe, hunting knife and kitchen knife and stabbed his former wife’s new partner to death in a Brisbane home.

He pleaded guilty in the Supreme Court in Brisbane on Monday to his manslaughter. But he denied the attack, which left Mr Corcoran with 86 wounds, was murder.

The Crown rejected the manslaughter plea, opting to present evidence in an attempt to prove there was intent to kill.

During her opening address, prosecutor Dzenita Balic said that after stabbing Mr Corcoran, Mr Greig turned the knife on himself.