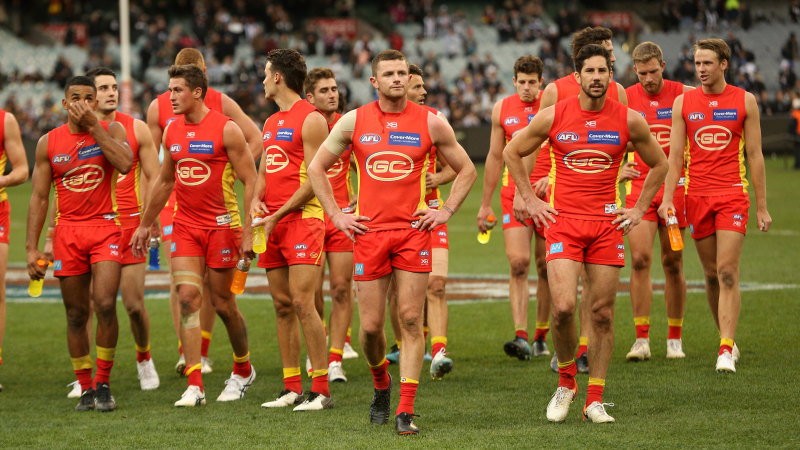 The clubs in expansion markets are always likely to receive the biggest distribution because the AFL equalisation formula recognises structural reasons why they are financially penalised or handicapped relative to other clubs.

“The AFL’s investment is working. The growth in Queensland is bigger than WA or SA, traditional football states,” Suns CEO Mark Evans said of the size of the distribution and ongoing AFL help to the club and the expansion markets.

“We understand our responsibility still to manage the money wisely.”

The Suns grew sponsorship income by $1.25 million to $7.7 million but membership income fell by $2 million.

CEO Dave Matthews told The Age injuries alone had cost the Giants as much as $1.5 million over the last two seasons.

The Age reported last month that St Kilda received a total AFL distribution of $20.6 million or about $4 million more than the next Victorian clubs.

In contrast, strong clubs West Coast, Richmond and Collingwood receive the minimum slice of the AFL distribution of $11.5 million.

Before Rocca joined Carlton’s staff, Casboult’s goalkicking accuracy was 48.4 per cent, but he has …