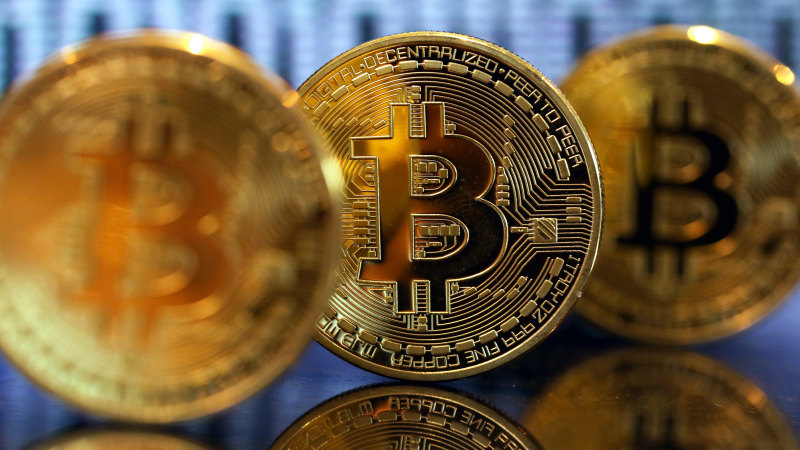 The advertisement was styled as a news article and ran with the headline: “The biggest deal in Shark Tank history, that can make YOU rich in just 7 days! (Seriously)”.

However, the product did not make anyone rich in seven days and OT Markets did not sell any Bitcoin Trader products. Instead, OT Markets sold binary options – a risky financial product that allows people to make short-term bets (some times as brief as a few minutes) on the price of commodities, shares and currencies.

Once hooked in by the Shark Tank-style ad and other promotional material, thousands of Australian customers were bombarded with high-pressure sales tactics, including frequent Skype calls from trading coaches based in Israel, Cyprus and the Philippines, encouraging them to invest.

Along with high-pressure sales tactics, investors were given assurances by agents of the groups including guarantees: “No one can touch your money and you can withdraw the money any time that you want.”

However, Justice Jonathan Beach said in his ruling that “OT and Ozifin placed unreasonable impediments on various investors seeking to withdraw money from their trading accounts.”

This included insisting customers made a certain number of trades before being allowed to access their own money.

ISignthis was not a party to the case, but in October last year it revealed that OT Markets made up about 25 per cent of the company’s 2019 revenue. OT Markets is now in court-imposed liquidation. It is no longer an iSignthis customer.

ASIC has linked OT Markets to the massive Yukom Communications online trading scam that has resulted in criminal charges in the US. The head of Yukom, Lee Elbez, was sentenced to 22 years’ prison in December.

Two executives linked to AGM, Israelis Yakov Cohen and Yosef Herzog, were charged in the US late last year over their alleged involvement in Yukom.

ISignthis declined to comment. ISignthis is suing the ASX saying it has acted unfairly.