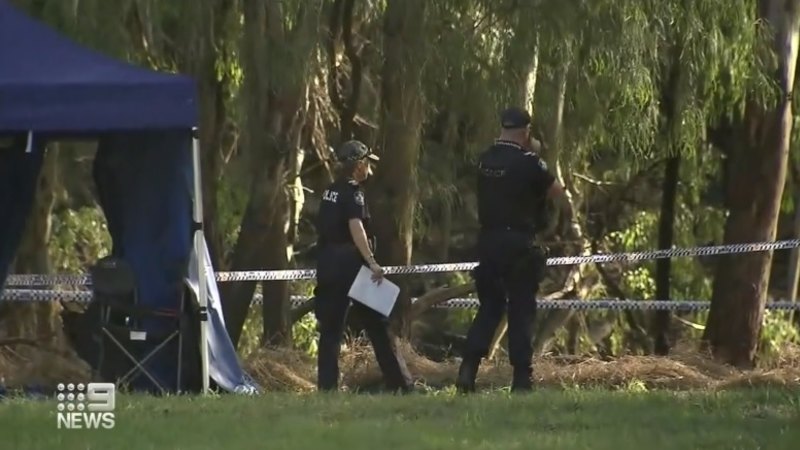 Ms Dawita and Mr Desatge were charged with one count each of murder, interfering with a corpse and torture.

They did not apply for bail because in Queensland, prisoners accused of murder must apply to a higher court for bail.

They were remanded in custody for a committal mention on June 30.