Is the Australian women’s team playing too much cricket?

admin March 4, 2020 Latest News Comments Off on Is the Australian women’s team playing too much cricket? 72 Views 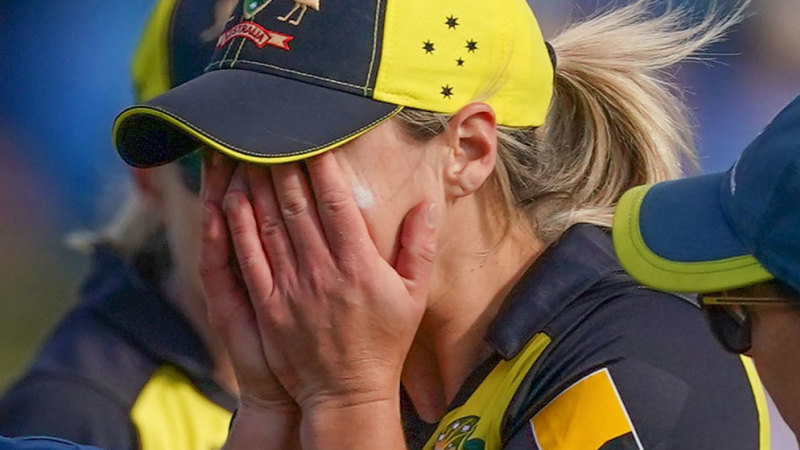 Finally, Erin Burns was selected in the Australian squad after having a cleanout of her knee early in the new year, from which she has taken some time to recover. More concerning is that Burns’ most recent competitive cricket match was in late December.

The decision not to replace Perry in the squad means Australia are down to 14 players. Then take into consideration that Burns hasn’t played a game of cricket in two months, and the questions around Molineux’s fitness. The worst-case scenario is that there will be 12 players Australia can choose from. Let’s hope Lanning hasn’t stiffened up after the match against New Zealand, and that no one else gets hurt at training, or the selectors will have to pick from who’s left standing.

Which brings us back to the original question: has the increasing professionalism of the women’s game, and the rise in the number of series, actually brought us to the point where the Australians are playing too much cricket? Looking at their recent schedule, I’m not surprised to see so many injuries, or some players struggling with burnout.

Since June last year the team has been on the go, playing more cricket than ever before. Here is a quick snapshot of the players’ workloads, not including camps, travel time, warm-up matches, or state and club cricket training. Nor does it include, for the high-profile players, the extra media and commercial commitments.

There haven’t been many breaks, and the Australians are now building towards potentially the biggest match of their careers.

The ‘R’ word – rotation – is frowned upon in this country. But the ‘F’ word – flexibility – might need to be introduced to look after the players and ensure the Australian team can keep performing at its best. In the era of professionalism, it will take time for players’ bodies to adapt to the extra training and playing loads. Unlike the Australian men’s team, which plays three different formats, the women’s side plays predominantly white-ball cricket, so the players tend to play both ODI and Twenty20 cricket. Another difference is that there are more all-rounders in the women’s game, which adds to the stresses on their bodies.

Because of this, the data sports scientists have used to track workloads may need to be adjusted for the women’s game, with players and coaching staff learning how to perform at their best, and more importantly how to physically and mentally survive this new era.

Australia have always boasted depth, due to a strong domestic structure. That will be tested on Thursday, as they will have to dig deep into those reservoirs to get through the semi-final, and ensure they are around to see at least see one Perry (Katy) performing at the MCG on Sunday.