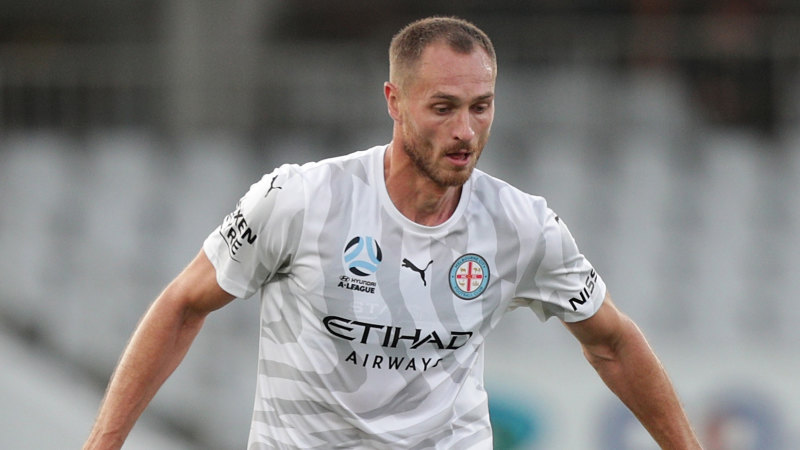 “Even if a team is sitting 10 or 11 men behind the ball, you have got to be able to grind a result out.

“There have been various games this season where we have thrown it away, teams have sat deep and we haven’t been able to break them down, or where we have dominated play and haven’t actually got the results.”

He has been pressed into service as a makeshift centre-half alongside Curtis Good because of injury to Jack Hendry and suspension to Harrison Delbridge.

But so impressive has he been that he may stay in place, keeping Delbridge on the bench – as happened last weekend against the Roar.

“With the way the coach wants to play it suits me more at centre-back,” he said.

“I think the centre-backs are on the ball now more than probably even the midfield. They seem to dictate a lot of the play which suits my game.”