admin March 5, 2020 Latest News Comments Off on Court no-show for man charged with sexual assaulting woman in her home 83 Views 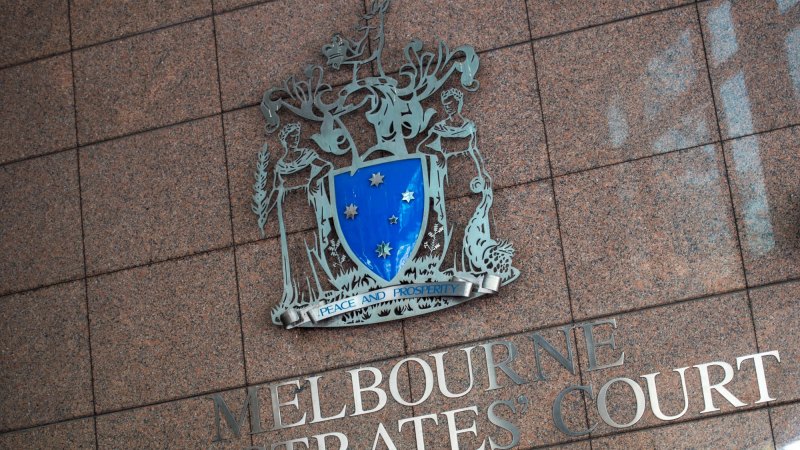 A man accused of using a knife to force his way into a woman’s home allegedly sexually assaulted her, injured her and stole her mobile phone and wallet.

Takavaha Leveni was on Wednesday arrested after a police appeal for information after a woman was held in her own home in Footscray last Friday morning.

Mr Leveni, 35, was due to appear before Melbourne Magistrates Court on Thursday but he refused to leave his cell and was remanded in custody.

Charge sheets allege he confronted the woman with a knife, repeatedly sexually assaulted her and stole her phone, wallet, laptop bag and charger when he left. The items were valued at $200.

He faces 12 charges including aggravated burglary, three counts of sexual assault, assault with a weapon and unlawful imprisonment.

Police said earlier this week the woman was confronted when she investigated noises about 6am, and that she was treated for minor injuries in hospital after her ordeal.

Mr Leveni is due to appear before court in May.