Breaking News
Home / Latest News / ‘I wanted to mess him up’: No adult jail for teen who bashed paedophile

‘I wanted to mess him up’: No adult jail for teen who bashed paedophile

admin March 6, 2020 Latest News Comments Off on ‘I wanted to mess him up’: No adult jail for teen who bashed paedophile 85 Views 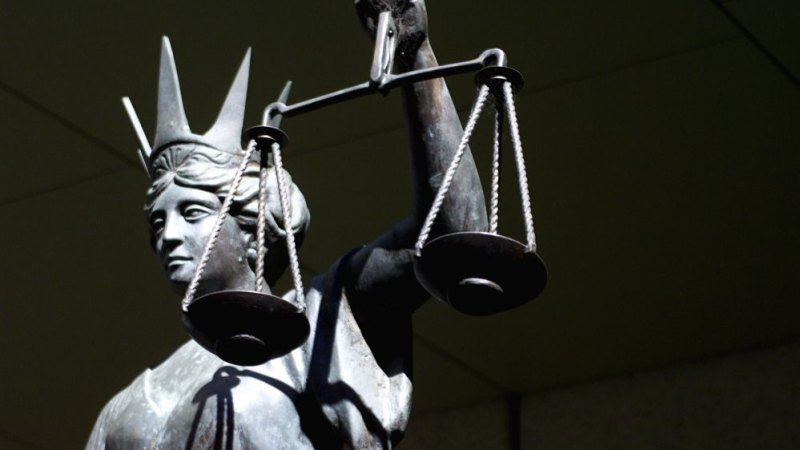 Cameron Carter wanted revenge on a paedophile, so he stomped his head against a rock and left him unconscious in some bushland.

The teenage vigilante helped take the 20-year-old man hostage before bashing and dumping him on a dirt track.

Carter, 19, and three others became enraged after they found out the man had abused his four-year-old niece.

The group lured him to a meeting in regional Victoria in August 2018, punched him to the ground and forced him into a car, where the attack continued.

Carter, a 16-year-old boy, and a man and woman drove their victim to a dirt track, where Carter stomped on the victim’s head and pushed it against a nearby rock.

Previous Derby omissions point to a focus on skills for Fremantle in 2020
Next ‘Awake and alert’: JPMorgan CEO Jamie Dimon recovering from heart surgery