Send workers home now if you can, US business-crisis experts say

admin March 6, 2020 Business Comments Off on Send workers home now if you can, US business-crisis experts say 45 Views 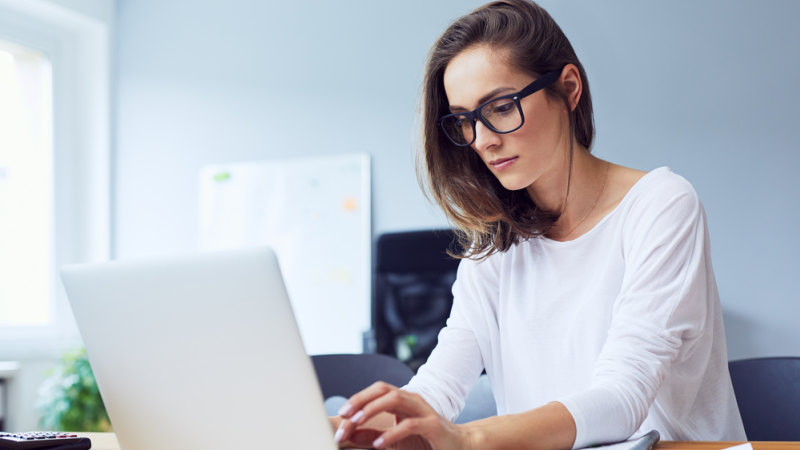 Seattle is home to Amazon.com, Microsoft and retailer Nordstrom, which all have encouraged office workers who have the ability to work from home or telecommute to do so. Twitter and Alphabet’s Google, both based in California, have also told some employees to work remotely.

Meanwhile, JPMorgan Chase has tested its capacity to shift workers home and is sending hundreds of its New York and London sales and trading staff to backup locations to reduce disruptions. Experts have been urging populations to implement social-distancing measures to limit the spread of the highly contagious virus. New York City Mayor Bill de Blasio said on Thursday that spread of the virus from person to person is likely to become more common.

‘Have a work from home day’

The rule of thumb for a pandemic situation is to be prepared for as much as 60 per cent of your staff to be impacted for up to six weeks, he said. Employees should have already tested whether their system can tolerate the available workforce operating remotely.

“The best practice is to have a work from home day for everyone who is capable of it,” Ream said. “This is your stress test.”At Ream’s own company, Virtual Corp., all 22 employees work from home – and have always done so.

China, the epicentre of the virus, offers a blueprint for white-collar businesses’ ability to function with a remote workforce. With schools, stores and factories closed across the country, the virus forced the world’s largest work-from-home experience. In cities like Beijing, Hong Kong or Shanghai, some employees haven’t been at the office in weeks.

It is better to shut down for a short time, and protect the health and interests of your employees and their families in the community, than to not shut down, have a significant event, and then be out for a long time.

For a majority of workers, however, there is no work-from-home option. Nationwide, about 29 per cent of the US workforce, or about 42 million people, have a type of job that could be handled remotely, according to government estimates.

For employers of a trucking company or owners of factories, deciding when to send workers home is much more complicated, said John Bremen, a managing director for the human capital and benefits practice at consultant Willis Towers Watson. Shutting down a car dealership or a factory making non-critical parts is an easier decision than closing the only grocery store in a town or a plant that makes a medicine that isn’t available elsewhere, he said.

A majority of companies have already stepped up communication with workers about ways to avoid getting sick or transmitting a disease, and about half have increased access to hand sanitiser, according to a Willis Towers Watson survey completed last week by 158 employers with more than 1.5 million employees, about two-thirds multinationals.

So far, 1 per cent of companies reported closing worksites in North America because of the virus, the survey showed. In Wuhan and its Hubei province, the epicentre of the outbreak that has been under mandatory lockdown by Chinese authorities, 77 per cent of companies that responded had closed sites, although 8 per cent said last week they had started to re-open facilities.

Companies should be sure they have factual information to make decision and use common sense in how they react, Bremen said. But because this is a health crisis, not a natural disaster or economic crisis, companies will be better served to err on the side of prudence versus taking a risk.

“It is better to shut down for a short time, and protect the health and interests of your employees and their families in the community, than to not shut down, have a significant event, and then be out for a long time,” he said.

Previous ‘I am the backup plan’: Boeing’s new boss slams predecessor over MAX disaster
Next Melbourne man admits killing his partner weeks after she had brain surgery