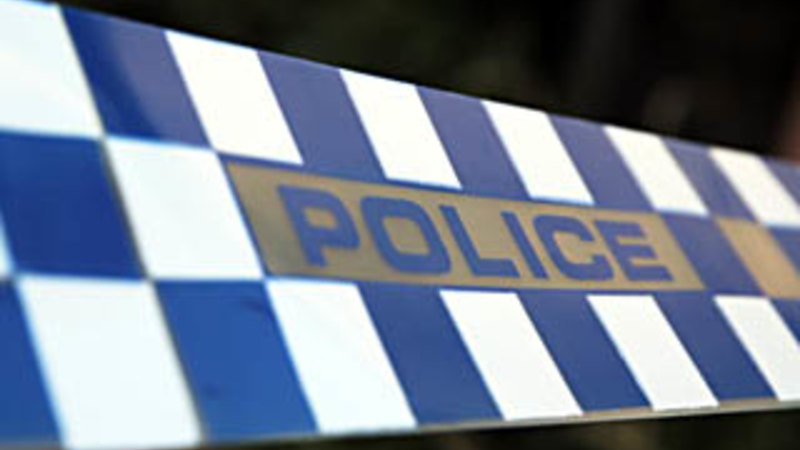 Nine people have been arrested following an incident which ended with a police car being rammed in Melbourne’s west on Saturday afternoon.

Police stopped one of the vehicles, which was carrying seven people, on River Valley Boulevard, at which point the driver rammed the police car.

No one was injured and all seven occupants of the vehicle were arrested.

The second vehicle was dumped in nearby Troon Crescent and three occupants fled on foot.

Two were arrested and one is yet to be located.