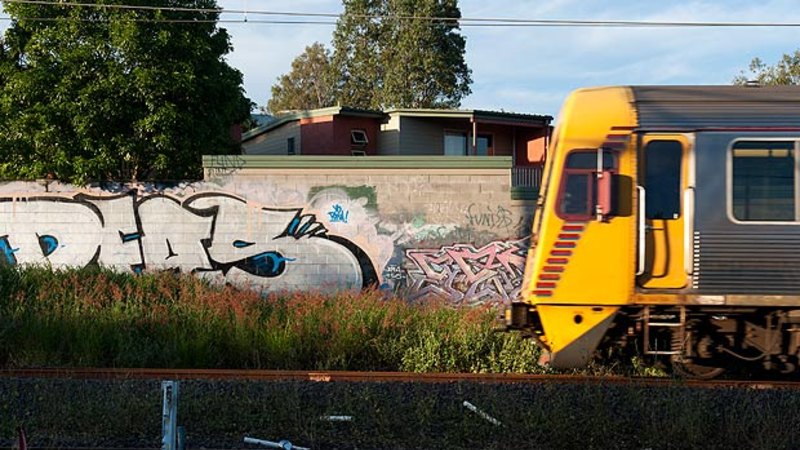 Trains on the Cleveland line heading in and out of Brisbane City are facing delays of up to an hour.

A train broke down at Morningside station and blocked the track, with Queensland Rail advising customers of the 60-minute delays about 1.10pm on Sunday.

Services were affected between Central station and Cleveland station.

“The train fault has caused delays for two services and the train is just getting cleared from the track at Morningside, so traffic should resume shortly,” a QR spokeswoman said about 1.50pm.

The 1.39pm and 2.09pm Cleveland to Central trains were cancelled as a result, with the next Cleveland-to-Central train due to depart at 2.39pm.