Cats remain uncertain on who rucks in round one

admin March 9, 2020 AFL Comments Off on Cats remain uncertain on who rucks in round one 47 Views 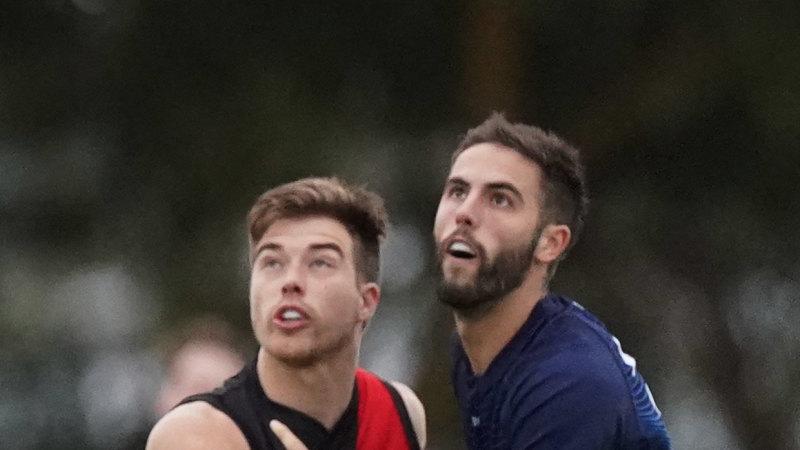 “Hazy is the best way to describe that,” Knights said.

“The positive is that they are the two ruckmen that have been going at everything in pre-season training so they have had a mountain of work.”

Knights said selectors would consider the opposition and select the player who best fitted their plans for the Giants, signalling the fact it was going to be a horses for courses policy all season.

“They have certainly both had a great prep but it doesn’t make it any clearer,” Knights said.

“Two or three days before GWS we are going to have to solve that riddle. It is pretty tight that one, the ruck duo.”

Knights said the evenness of the battle had not caught the Cats by surprise, with the club deciding to ruck the pair against each other all season, giving them an equal opportunity to prove themselves the logical choice.

“It would be remiss of me to say we were leaning one way or the other because that would be totally incorrect at this stage,” Knights said.

What remains relatively clear is that Mark Blicavs won’t play in the ruck, with the key defender likely to play on Jeremy Cameron in round one while Esava Ratugolea will start forward alongside Tom Hawkins.

Meanwhile, the Bombers face a different dilemma in the ruck with Essendon assistant Blake Caracella admitting they would consider playing both Andrew Phillips and Tom Bellchambers in the one team if Bellchambers was fit and available for selection in round one.

Caracella was at Richmond in 2019 when both ruckmen, Ivan Soldo and Toby Nankervis, played in the Tigers’ premiership team and he was confident both Bombers big men could play alongside each other.