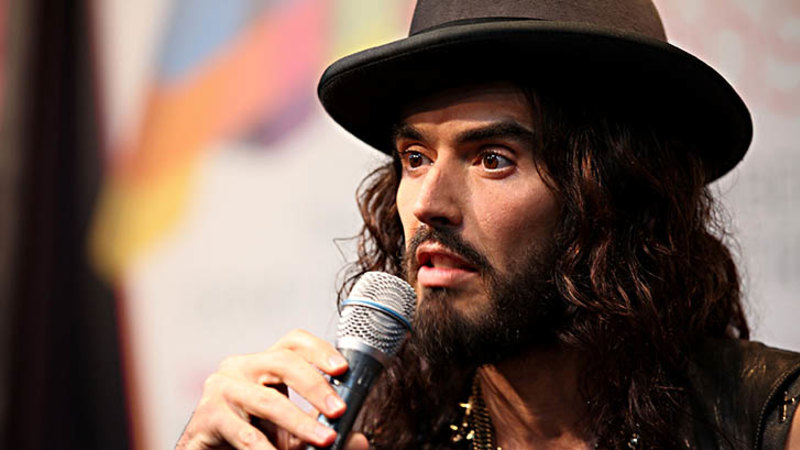 Three hours before Brand tweeted about the cancellation, Perth Concert Hall posted a statement to Facebook about upcoming events at the venue.

“Rest assured that Perth Concert Hall is open for business as usual,” it read.

“The venue has been fully cleaned in line with Government guidelines, and all performances are proceeding as scheduled.”

The news comes after the WA Health Department confirmed on Sunday that the woman tested positive to COVID-19 after travelling on Qantas flight QF10 from London, arriving in Perth last Thursday.

She then attended WASO’s performance at the Perth Concert Hall on Saturday, and received the positive result late on Saturday evening.

If you have had the testing, obviously do not go out while you’re awaiting the results, it’s really important that people do stay home and self-isolate

Health authorities have confirmed they are attempting to contact all punters who came in close proximity of the woman, and efforts were also under way to contact anyone who sat near the woman on her flight into Perth.

Mr Robertson said it was important for those who were being tested for the virus to self-isolate as a precaution.

“If people become unwell, can we strongly ask them not to go to public events or restaurants,” he said.

“If you are unwell, particularly if you have just come back from overseas, this is the time to stay home, get in contact with your GP and get the testing.

“And if you have had the testing, obviously do not go out while you’re awaiting the results, it’s really important that people do stay home and self-isolate, because they do place other people at risk if they don’t.”

Brand’s show is described as a “funny and profane exploration into personal development and wellness from a comedian who has dedicated himself to spirituality to avoid self-destruction”, and it is yet to be re-scheduled.

Anyone with further questions have been asked to contact Perth Concert Hall Box Office, or email at boxoffice@perthconcerthall.com.au.

Hannah Barry is a journalist for WAtoday.

Lauren is a casual reporter and producer for WAtoday.

Previous Driver ran over Fraser Island dingo in 4WD, then drove at group: Witness
Next Is there a second, more dangerous coronavirus strain?