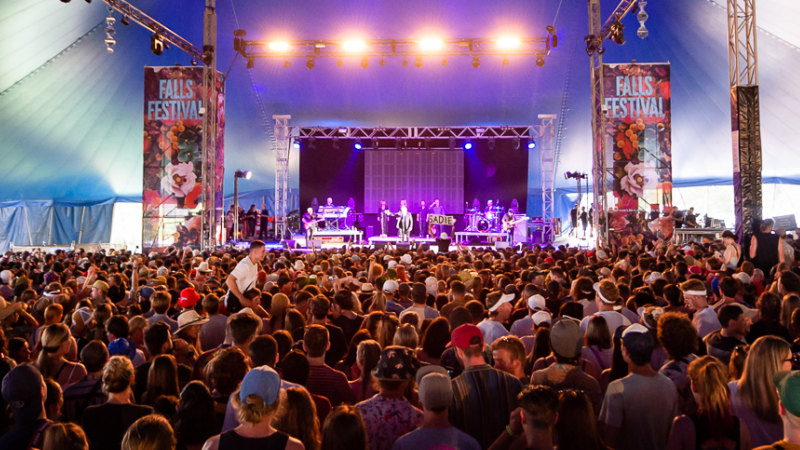 “The extreme weather and fire conditions along the whole east coast of Australia these past months was unprecedented,” she said. “We will always put the safety of our patrons and staff first based on the information provided by emergency services. We are very interested in what our audience has to say and always take their feedback on board. Stay tuned.”

Chloe McNamara, a student at the University of Melbourne, was on of the thousands of people who were sent home from Falls last year. She said wouldn’t go again if the festival was held in the city.

“For me, the camping aspect is absolutely essential to a good, multi-day festival,” she said. “I personally would buy tickets again even if it was in the same location as I have had such a great time in the past.

“However … my friends are likely to not want to take the risk of cancellation. It was definitely markedly dustier and drier driving in this year. I would understand moving the festival to a more open area or having a back-up location.”

Berish Bilander, from Green Music Australia, said Falls wouldn’t be the only bush festival weighing-up whether or not to relocate.

“The music scene depends upon a healthy climate,” he said. “I think it’s sad and probably likely that without major action [on climate change] we will see festivals and events retreat from beautiful places and into urban settings.”