Weinstein lawyers seek mercy after his ‘historic’ fall from grace 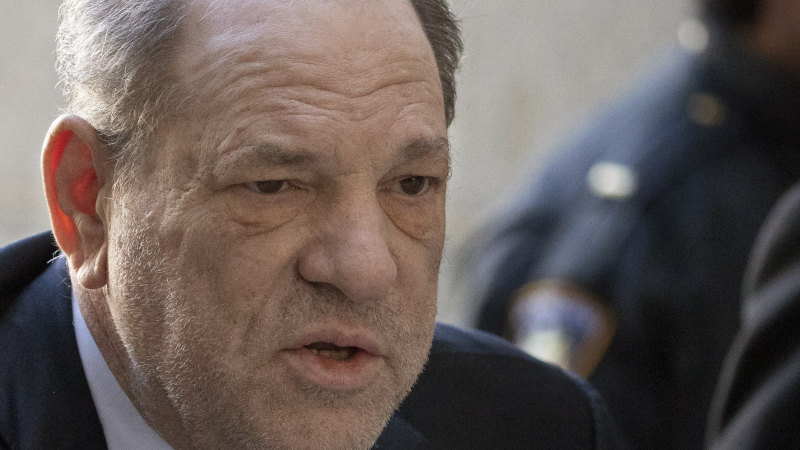 On the health front, the 67-year-old Weinstein is dealing with heart problems, ramifications of unsuccessful back surgery stemming from a car crash last northern summer and a condition that requires injections in his eyes so he does not go blind, his lawyers have said.

The filing came in advance of Weinstein’s sentencing on Wednesday for his conviction last month on one count of criminal sex act for forcibly performing oral sex on a woman in 2006 and one count of third-degree rape for a 2013 attack on another woman.

His lawyers had contended at trial that any sexual contact was consensual.

On the criminal sex act count, Weinstein faces a minimum of five years in prison and a maximum of 25 years, while the third-degree rape count carries a maximum penalty of four years in prison. The judge could have the sentences run concurrently.