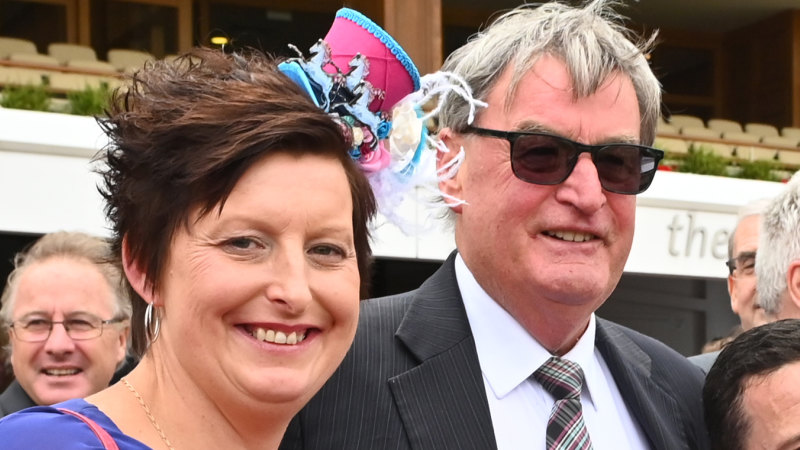 But Racing Victoria’s barrister Justin Hooper described their conduct as “very serious offending” and called for “no less than five years” for both trainers.

“The nature and gravity of the offending was very serious and deliberate, with large doses injected on or close to race day,” the prosecutor said.

“The readings were exceptionally high in comparison to the [Mark] Kavanagh and [Lee and Shannon] Hope cases.

“They were aware on the second and third occasions that something was wrong with what they were treating the horses with yet they continued to occur.”

The Hopes were handed mandatory three-year bans for administering cobalt to three of their horses, but weren’t notified of a positive sample until after the third instance. Kavanagh escaped with a fine only after being found guilty of presentation charges only.

In her determination, Dea said the large quantity of cobalt in the positive readings “must be considered to be an attempt at blood doping, with the intention of achieving an unfair advantage”.

Wheelahan presented a number of references for Terry O’Sullivan, including written submissions from jockeys Linda Meech and Brett Prebble, while two of the trainer’s friends provided verbal references at Wednesday’s hearing.

Former Country Racing Victoria director Bill Knights described Terry’s greatest strength as his “honesty and frankness”, while owner Tony McInerney said he would have no hesitation sending horses to the O’Sullivans if they were to return to training following the disqualifications.

Wheelahan called for a shorter penalty for Terry due to his age and contribution to the sport, saying if Racing Victoria got their way, he would likely be 77 by the time he returned to racing.

Hooper said he did not dispute the character references for O’Sullivan, but added that three charges of administration for performance enhancing would normally draw three three-year disqualifications.

He said a part-cumulative, part-concurrent disqualification of “no less than five years” would be most appropriate given “the offending here is much worse” than that of Lee and Shannon Hope, who were handed three-year bans in January 2019.