Race-by-race tips and preview for Goulburn on Thursday

admin March 11, 2020 Latest News Comments Off on Race-by-race tips and preview for Goulburn on Thursday 48 Views 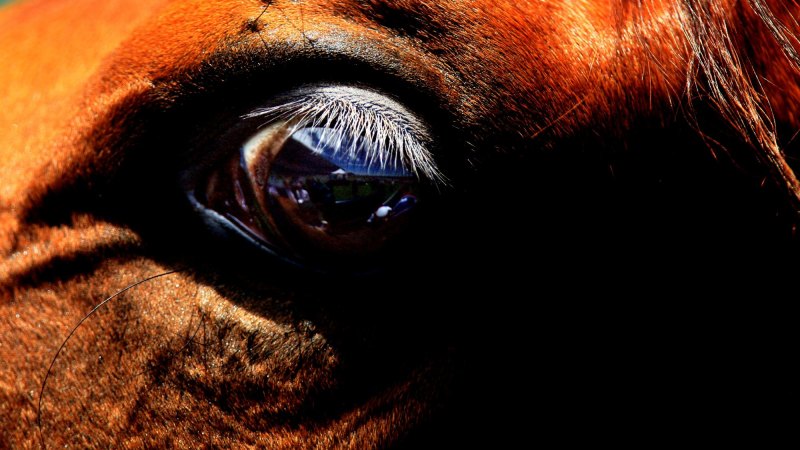 Back to the maidens over the same trip, and three-year-old Warwick Farm gelding 3. No Doubt A Star looks the clear benchmark off his last two runs. Chased home Covert Ops (scratched from race one) two back at Newcastle before working home late here from a wide barrier. Drawn much better here so won’t be as far off them on the turn.
Dangers: Local three-year-old gelding 2. Ghost Town has had a little freshen-up and sound trial since failing in a Moruya maiden at second start, and can improve sharply back on firmer footing. Local mare 6. Wegee Lou, who got home OK on debut at Wagga, and four-year-old Warwick Farm gelding 1. At The Helm can fight out the minor end of the prize.
How to play it: No Doubt A Star to win.
Odds and Evens: Split.

More depth over the longer journey here, but three-year-old Hawkesbury gelding 2. Stiller has found a nice race resuming for only his second start, and is over the odds. Worked home OK behind talented Tombstone at Newcastle on debut, and recent trial was solid.
Dangers: Improving three-year-old Randwick filly 4. Iconista can also go close off a sound debut run here when forced to work across from a wider draw. Fitter, and drawn closer in, he can stalk the speed and surge into the finish. Four-year-old home-track gelding 1. Azoustic hasn’t been far off them all prep under big weights, and trainer has removed the winkers. Was only beaten 1.6 lengths here three runs back by smart Opacity who has since bolted in a BM64 at Gosford and even more impressively a BM70 at Canterbury.
How to play it: Stiller to win and quinella 2 and 4.
Odds and Evens: Evens.

Intriguing maiden, with a few hopes. Improving three-year-old Warwick Farm gelding 4. Green Jacket is well placed third-up on a bigger track over a little more ground. Chased home a smart youngster second-up at Bathurst, and down a little in weight.
Dangers: Hawkesbury three-year-old 1. Bigger Than Thorn returns as a gelding off two forward trials for smart stable. Was a heavily-backed odds-on fancy second-up at Mudgee in spring and given time now to mature could easily take big strides this prep. Another one from the Farm, three-year-old filly 8. Blazing Mac was just fair on debut at Gosford, but also better suited from a softer draw on a bigger track while watch the market on nicely bred debutant three-year-old gelding 7. Significant Rule (Medaglia D’oro x Crowned Rule by Danehill), from the Waterhouse-Bott stable, who has worked through his trials nicely.
How to play it: Green Jacket to win and box trifecta 1,4,7,8.
Odds and Evens: Split.

Progressive local four-year-old gelding 2. War Deck can go right on with the job after surging home for a smart win second-up at Wagga in a handy class 1. Only other win was here in his maiden three runs back, and already well proven as a reliable weight carrier. Trainer and jockey have struck up an impressive partnership.
Dangers: Don’t undersell five-year-old Warwick Farm gelding and ex-SA stayer 1. Colesberg because of a poor winning strike rate. Likes to roll forward, and held his ground into second last two runs against deeper opposition. Rises sharply back up to 61kg, but no question he is capable of carrying that. Warwick Farm rival and lightly-raced three-year-old gelding 3. Buzz ‘N’ Joe made it two wins from four starts this prep thundering home from midfield in a class 1 at Mudgee, although up in weight and drawn further out. Hawkesbury five-year-old 5. Make An Offer was a dominant maiden winner at Bathurst two runs back before sticking on well behind Buzz ‘N’ Joe at Mudgee, while Warwick Farm four-year-old 6. Temperate was game first-up in the heavy on the Beaumont track, and won his maiden here second-up in first prep last winter.
How to play it: War Deck to win and trifecta 1,2/1,2,3,5,6/1,2,3,5,6.
Odds and Evens: Split.

Reasonably open maiden over the mile at set weights, although much depends on three-year-old Randwick gelding 4. Fast Melody finding his best after flopping first-up here when heavily backed into a short quote. His spring form around the mile would shake the life out of this, and draws to get a charmed run just off the speed.
Dangers: Randwick gelding 2. Zombie was specked at a big price before a fair first-up effort in the heavy on the Beaumont track, and this looks an ideal follow-up assignment for one who raced up to 2000m in spring and is bred along useful staying lines. Progressive three-year-old Rosehill gelding 9. Unamerican worked home only fairly as a well-backed favourite at Newcastle third career start, but he’ll find this easier, and the blinkers go on while three-year-old gelding 3. Elon is best of the rest despite not having run a place in eight starts so far.
How to play it: Fast Melody to win and quinella 2 and 4.
Odds and Evens: Evens.

The most competitive race of the day closes the card, and there are several chances headed by emerging three-year-old Warwick Farm gelding 9. Capri Lane who gets winkers for the first time. Won both country runs in spring to launch his career before resuming with a tidy effort in the heavy on the Beaumont track, but improves sharply second-up on firmer footing.
Dangers: Smart four-year-old Bathurst gelding 1. Alcatran keeps improving, and was very good off a break at home easily beating a handy BM58 field. Has been placed in a Highway, and is on a Country Championship path, but while overall strike rate from 17 starts is good he’s never been placed at four attempts second-up. Local three-year-old gelding 2. Cock Match resumes off a sound trial behind a smart youngster, and was a very solid performer against stronger in spring. Draws to park in a nice spot on-speed, although up to his biggest career weight. Big market watch on four-year-old ex-Ballina gelding 6. Beach Baby, now with the Joe Pride yard at Warwick Farm, who hasn’t started since consecutive wins more than a year ago but looked sharp through inferior heavy ground in the second of two recent trials. Trainer has rung the gear changes. Progressive and lightly-raced four-year-old Canberra mare 5. Flora Bel is over the odds second-up off a nice first-up closing run in a strong Federal. Not overly well in at the weights, but already a second-up winner, and trainer is coming off a good Black Opal/Canberra Cup carnival.
How to play it: Capri Lane to win and trifecta 1,2,9/1,2,5,6,9/1,2,5,6,9.
Odds and Evens: Split.