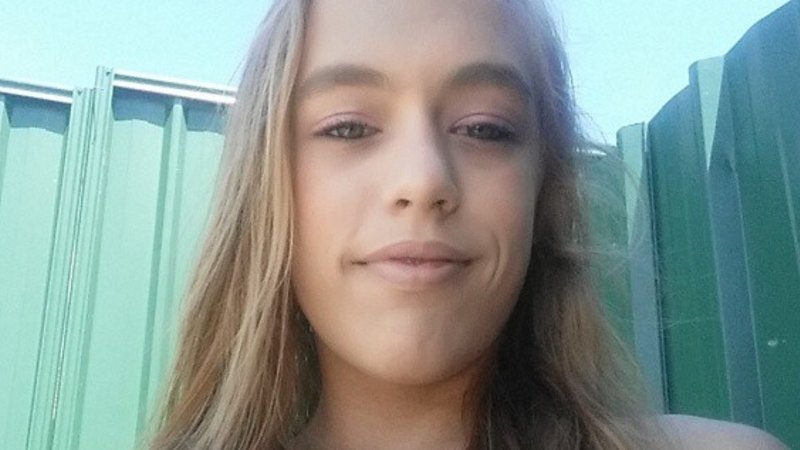 “She asked for some financial assistance to pay her debts. It didn’t seem overly high so I thought ‘Sure, why not’.”

Mr Turner said he decided to end the relationship in April 2015 after Tiffany’s requests for money became “more demanding”.

“I told her I was no longer interested and felt she was trying to get money out of me,” he said.

“Her response to that was to threaten me with going to the police with a [rape] allegation.”

Mr Williams allegedly murdered Tiffany after he picked her up from a Logan motel, where she lived with her 45-year-old boyfriend Gregory Hill.

He has pleaded not guilty and says he dropped her at a truck stop west of Brisbane. Her body has never been found.

Mr Turner told the court on Wednesday that Tiffany claimed via text she would receive a $50,000 victim compensation payment and “he would be dragged through the mud” and go to prison.

“I didn’t respond … I went straight to the police,” he said.

Officers had Mr Turner set a meeting up with Tiffany and she was taken into custody and charged.

He told the court she showed him government-issued identification saying she was 18.

She also told him her mother had recently taken her own life and she was being held prisoner by a guardian to whom she owed money.

Earlier, prosecutor Philip McCarthy QC told the jury that after Mr Williams picked Tiffany up from the motel, he drove to Larapinta industrial park where “something happens” while he was stopped for about 20 minutes.

He said Mr Williams then drove to the Esk-Ferndale region, where police have searched dams and bushland for Tiffany’s body, without success.

Later in the day, Mr Williams also allegedly set about laying a false trail of communication with the teen on the Oasis website.

One message read: “Sorry I didn’t turn up, decided I wasn’t going to pay for it.”