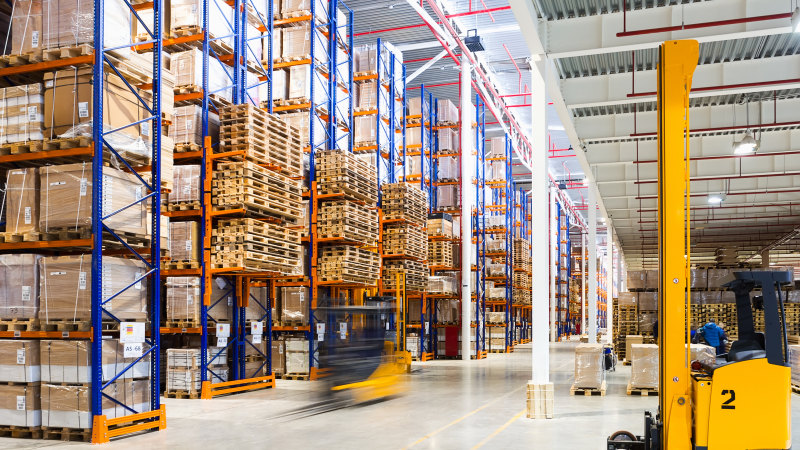 “With industrial property in strong demand, major institutional players have responded by shifting the balance of their portfolios away from underperforming bricks and mortar retail to logistics real estate,” the firm’s head of industrial logistics (Victoria) Gab Pascuzzi said.

“Many of these REITs are reporting occupancy rates in the high 90 per cent range, with above average take-up levels and a reduction in vacancy rates.”

CBRE tips an uptick in infill developments in the Sydney market, especially in the central west and metro west where several REITs hold large parcels of land and are set to start projects.

“Rental growth is expected to be more tempered in most markets in 2020 due to the significant growth they have seen over the last few years and large increases in supply that has occurred in some markets such as outer and north west,” the firm says.

Despite this, CBRE expects transactions to hit sub 4 per cent yields in the “right” Sydney locations, “as a result of the weight of capital trying to break into the industrial sector.”

Last month, discount retailer Aldi confirmed it had engaged agent JLL to gauge interest in a $700 million sale and leaseback of four of its eastern seaboard distribution centres.

Centuria Industria REIT acquired the Adelaide and Brisbane assets for $236m, while two Charter Hall funds bought the Sydney factory for $397.8m on a 32 year deal.

Reflecting the desire for longer tenures, Charter Hall Industrial this week secured Japanese retailer Uniqlo on a ten-year pre lease over 46,000 sq m, at its Midwest Logistics Hub in Truganina in western Melbourne.

This year, however is expected to deliver 753,000 sq m, with the west contributing 57 per cent of this supply.