When your smart TV leaves you dumbstruck

admin March 13, 2020 Technology Comments Off on When your smart TV leaves you dumbstruck 44 Views 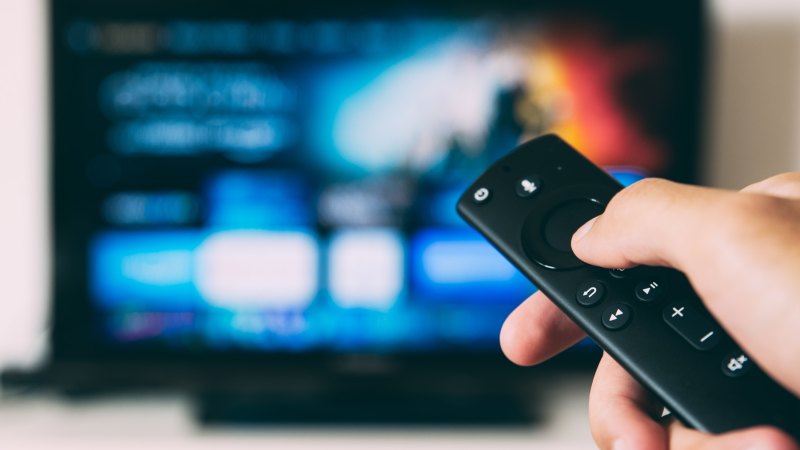 Like magic, the amp passed the picture from the disc player to the television, while sending the sound to the various speakers around the room.

The rise of smart TVs with built-in streaming services means we no longer need to rely on a cabinet full of disc players and set-top boxes to watch movies.

That’s convenient until you want to send the surround sound from Netflix, playing on your smart TV, back to your amp. Originally, this required a separate digital optical cable, but things supposedly got easier with the HDMI ARC standard and later eARC. It lets HDMI cables act as a two-way street, sending the surround sound from the television back to the amp when you watch Netflix.

That sounds like a great magic trick, but HDMI ARC is one of those supposedly universal standards which the late, great Steve Jobs would have dubbed “a bag of hurt”. It’s always been a dark art, as every amp, television, player and smart TV app behaves slightly differently.

When connecting my LG OLED smart TV to my Yamaha home theatre amp via HDMI ARC, the amp often fails to recognise the sound coming from Netflix until I switch the amp to another input and then back to HDMI ARC. Other times, the television or Apple TV wrestles control of the amp and changes to the wrong input.

Rather than constantly reach for my amp’s remote to fix this mess, I’ve programmed extra steps into my Logitech Harmony universal remote. After it’s switched on all my home entertainment gear, it sends extra commands to the amp to remind it of what it’s supposed to be doing.

It’s even worse with Amazon Prime Video on my smart TV. Watching Star Trek: Picard, every time I pause the video the sound cuts out. Once again, the fix is to switch the amp to another input and back to HDMI ARC – at which point it miraculously re-discovers the sound.

Abandoning HDMI ARC for an old digital optical cable seems like the best solution, but it creates a whole lot of new problems – often leaving me with underwhelming stereo sound.

In the end, I decided it was easiest to stick with HDMI ARC and customise a button on my universal remote to fix the broken sound when watching Amazon. With a single press it switches the amp to another input and back again. It’s an ugly compromise, but that pretty much sums up HDMI ARC.

To add insult to injury, even when sound does work, Amazon regularly insists on changing the subtitles to German – a problem watching Star Trek: Picard as my Romulan is a little rusty and I need those English subtitles. But that’s a fight for another day.

It’s tough to say where the blame lies for all my audio woes – between the amp, the television or the streaming apps. For now, it seems I’m stuck with the curse of HDMI ARC in my lounge room.

Previous Killer in stabbing spree once claimed IS was out to get him
Next ‘People right now are afraid’: World’s richest take a $1.5 trillion hit

TikTok’s data collection a worry, regardless of nationality

Downloaded 1.6 million times in Australia, 2 billion worldwide, and having grown substantially since much …