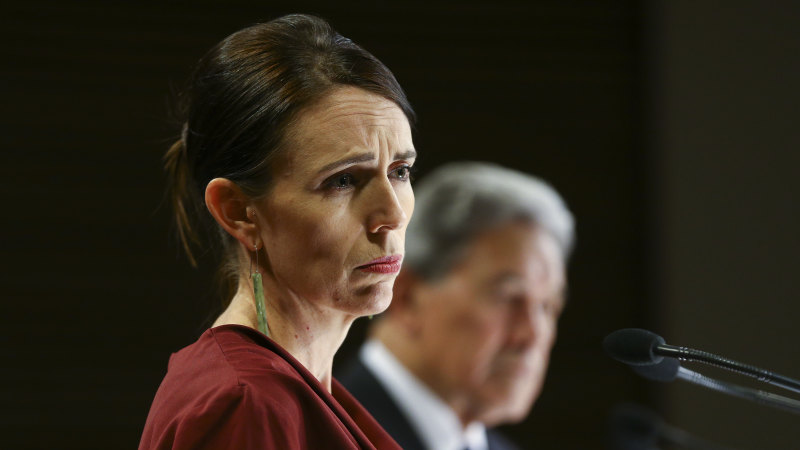 “This will affect every part of our economy, now and for some time to come.

“We are going to see New Zealanders lose their jobs and some businesses fail.

“We will have an extended period of deficits and our debt as a country will have to substantially increase.”

Robertson said Treasury’s forecast was that New Zealand was heading towards a 3 per cent hit to GDP without the package, and a 1 per cent hit with it.

The stimulus is designed to improve cashflow and confidence, with three key goals.

They are to fight the virus, to cushion the blow for businesses and workers, and to position for recovery.

Around $NZ5 billion of the spending is earmarked for suffering businesses, guaranteeing a proportion of wages if the business agrees to retain their staff.

Tax relief will come in the form of deductions for new and existing commercial buildings and new assets under $NZ5000.

Baseline welfare benefits will permanently increase by $NZ25 a week, with extra temporary support to be supplied through the winter.

Half a billion dollars will be pumped into the health system, including a new major public health campaign.

Robertson said he expected the government’s budget to be in deficit for “a number of years” owing to the spending – foreshadowing additional investment in the months to come.

The package has the support of all three government coalition partners – Labour, New Zealand First and the Greens.

Robertson appealed for unity from New Zealanders as he attempts to weather an almighty economic storm.

“He Waka Eke Noa. We are all in this together,” he said.

Air New Zealand announced on Monday it has cut 13 routes to Australia and will run just 20 per cent of regular trans-Tasman capacity in a major overhaul of services.

New Zealand’s flag carrier will take off from the capital, Wellington, and Christchurch, for Australia just twice a week; to Sydney.

It is not ruling out further cuts.

NEW ZEALAND STIMULUS BY THE NUMBERS

* Delay in tax and interest payments for small business and taxpayers

* The base benefit payment will rise by $25 a week, permanently ($600 million per year)

The funding is on top of $12 billion of infrastructure spending, labelled as the “New Zealand Upgrade Programme” announced in January, being spent largely on roads and rail.