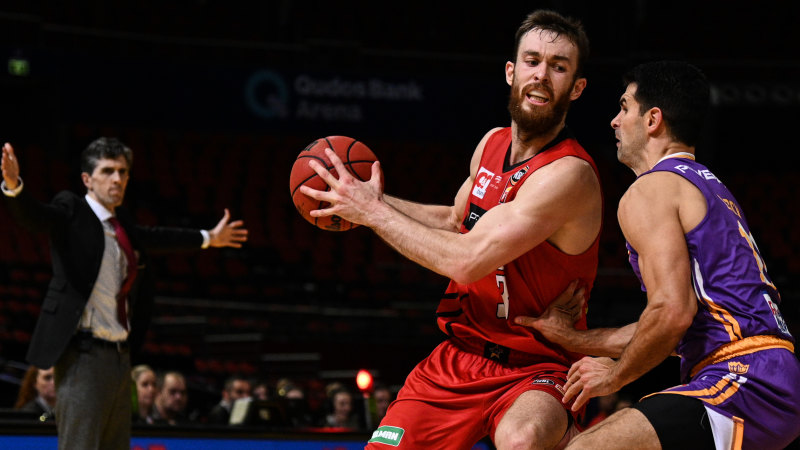 “We respect the decision in what are extraordinary times for everyone,” NBL owner Larry Kestelman said.

“We are understanding of not just the players’ health and wellbeing but also their desire to be with their families, especially given so many of them have family overseas. Having consulted with the Australian Basketball Players Association, we have decided the remaining games shall not be played.”

The NBL will spend the next 48 hours determining whether Perth’s 2-1 lead should mean they are crowned champions.

“With Perth leading the best-of-five-games series 2-1, we will now consider a decision on the outcome of the championship over the next 48 hours,” Kestelman said.

“We acknowledge both teams for what has been a fantastic series and season. Sydney was the only team to have gone through an entire NBL season on top of the ladder and Perth was leading the grand final series.”

Earlier on Tuesday, it was revealed powerbrokers within Western Australia’s top hospitals were pushing the government to force interstate visitors to WA to self isolate.