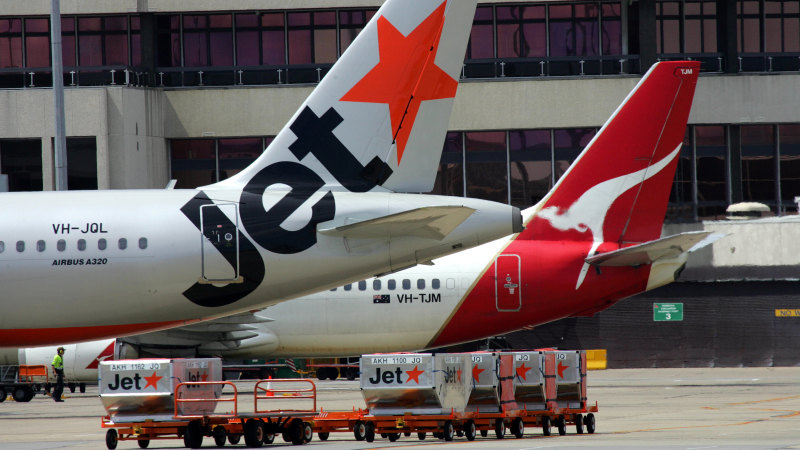 A Jetstar spokesman said the flight was diverted to Mildura as a precaution after an indicator light in the cockpit showed there was an issue in the cargo hold.

“The aircraft landed normally. We thank customers for their patience as our teams work to get them on their way as quickly as possible,” they said.

The spokesman said the airline would now arrange a flight from Melbourne to Ayers Rock (Uluru) Airport at 7am tomorrow with passengers to be accommodated overnight in hotels.

“We will also arrange travel back to Sydney if passengers prefer,” they said.

An Ambulance Victoria spokeswoman said a number of people were assessed at the scene but no one required further treatment.