Lawyers take aim at Starc in stoush over IPL payout 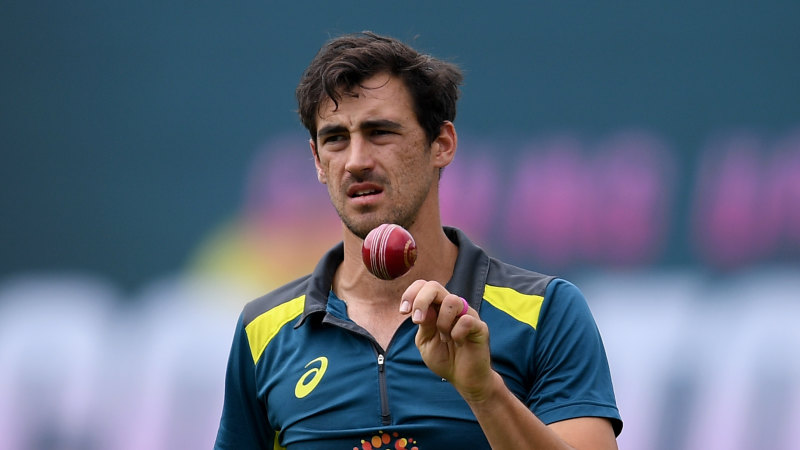 In fresh documents lodged in the Victorian County Court on February 27, Clyde and Co lawyers, representing Lloyd’s of London, denied Starc was owed $1.53 million and denied “that the plaintiff suffered a fracture of his right tibial bone”.

Clyde and Co lawyers also deny that Starc “suffered a bodily injury within meaning of the policy on 10 March 2018”, arguing “in so far as the plaintiff may have suffered an injury to his right tibial bone, such injury was the accumulation of a series of accidents and/or traumas occurring” before March 10.

Starc maintains his injury issues began during the second Test in Port Elizabeth when he had right calf issues “on uneven footmarks on a worn wicket”. The injury worsened in the third Test, when he “suffered was a grade three tibial injury, which involved a fracture in his right tibial bone”.

He has signed an accident report form, while Australian team doctor Richard Saw also endorsed Starc’s claims in a statement.

Mills Oakley and Clyde and Co lawyers did not respond for comment.

Starc was released by the Knight Riders in November 2018 and did not play in the IPL last year in a northern summer, which featured a World Cup and an Ashes tour. He rejected the chance to pocket something similar to Pat Cummins’ $3 million deal in this tournament because he wanted to spend time with his cricketing wife, Alyssa Healy.

However, the coronavirus means the IPL, already delayed for a fortnight, could be cancelled.

Previous Worsfold backs coronavirus preventative measures as he looks to round one, Bellchambers declared fit
Next Infant formula and honey not sticking to supermarket shelves