Breaking News
Home / Victoria News / The courts and coronavirus: What will happen to Victoria’s justice system?

The courts and coronavirus: What will happen to Victoria’s justice system?

admin March 17, 2020 Victoria News Comments Off on The courts and coronavirus: What will happen to Victoria’s justice system? 38 Views 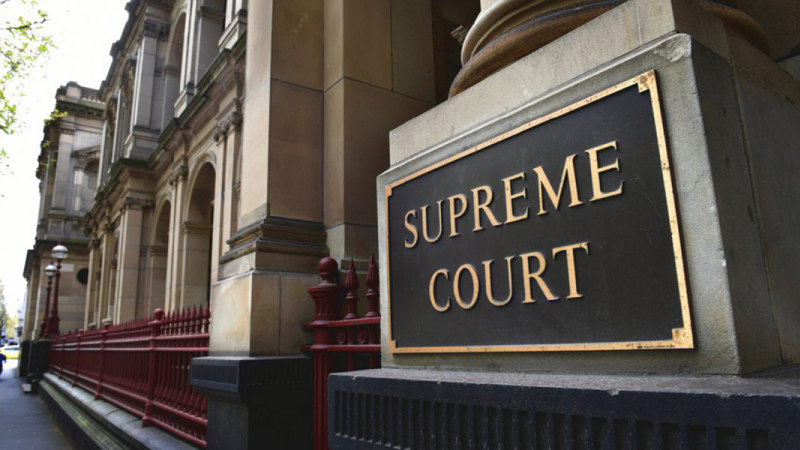 Daniel Gurvich, QC, the chair of the Criminal Bar Association of Victoria, said accused people were anxious for their trials to start and the long delays posed potential problems for complainants and witnesses “in terms of their recollections so far from the events themselves”.

The delays are also frustrating victims. One victim of a sex crime, who cannot be named for legal reasons, was told the trial of their alleged attacker would be delayed for more than a year.

The victim described the situation as a “real mess”.

No plans for judge-only trials

In Brisbane, the coronavirus crisis had lead to a judge-only manslaughter trial. Elisabeth Mary Coman, who is accused of killing her partner in July 2018, will face a judge-only trial from this week.

Victoria currently does not have laws allowing judge-only criminal trials, as in other states, and a government spokeswoman said were no plans to change the law in response to the virus crisis.

But Law Institute Victoria president Sam Pandya said Victoria’s courts could move to hold judge-only trials for civil matters only as a way to expedite cases.

Supreme Court Chief Justice Anne Ferguson said the courts were considering other options to manage daily operations, such as staggering court sessions to reduce the number of people in buildings, conducting more hearings via video link and running some cases without in-court appearances, to prioritise people’s health.

Mr Gurvich hoped courts could take further steps such as pre-recording evidence and having judges clear backlogs of plea hearings and appeals while trials were on hold.

He said judges and magistrates could rule on some cases “on the papers”, by reading emailed submissions, if lawyers and accused people were unable to front court.

“Plea hearings can be done by documents and if there are any questions they can be addressed by email or telephone,” he said.

“In this jurisdiction it’s unprecedented and would be a novel approach … but it’s capable of being done.”

– with Chris Vedelago and AAP