‘Wave of heat’ set to arrive in Sydney 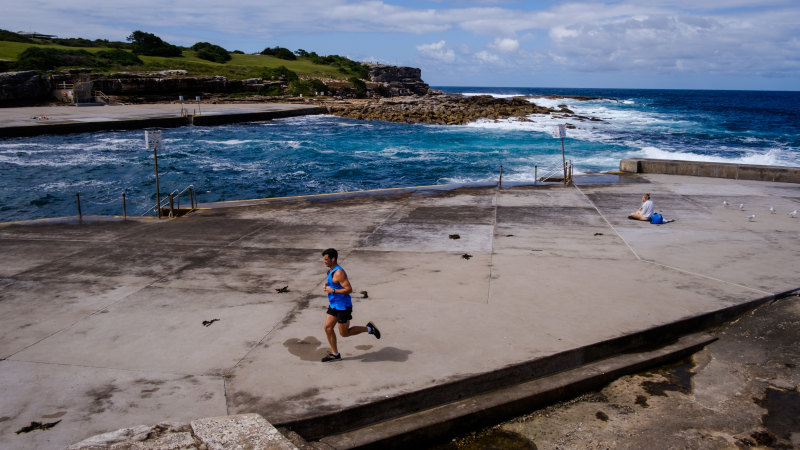 A cool change will arrive late on Friday in Sydney but with less of the chill of the most recent one. At present, there is little rain forecast for the next week for the city and, indeed, most of Australia.

The Bureau of Meteorology also released its outlook for the main climate drivers for the country on Tuesday. Both the Indian Ocean Dipole and the El Nino Southern Oscillation in the Pacific will remain in their neutral phases through the coming winter, the bureau said.

The dipole, which gauges relative temperature differences between the western and eastern parts of the Indian Ocean, typically has little influence over the Australian climate between December and April.

The positive phase of the dipole, which meant the east was relatively cool, played a big role last spring in exacerbating the dry conditions over south-eastern Australia and setting up the unprecedented bushfire season.

The Pacific has tilted towards an El Nino during much of the past year, contributing to the relative warm waters off the Queensland coastline that have triggered some widespread coral bleaching again this summer.

The bureau’s outlook noted that another driver of Australia, the so-called Madden-Julian Oscillation “is forecast to strengthen and increase the chance of drier than average conditions across northern Australia for the remainder of March”.

Under the current conditions, “you have warmer air rising over Africa and descending where we are”, Andrew Watkins, head of long-range forecasting at the bureau, said. “The risk is lower [for tropical cyclones] for the next couple of weeks.”

The absence of tropical storms could mean a renewed risk of more coral bleaching on the Great Barrier Reef region, a threat that retreated during the recent formation of tropical cyclone Gretel.

“You’d rather be in more active period [of the oscillation], with more cloud cover,” Dr Watkins said.

If corals accumulate too much heat stress, they tend to expel the zooxanthellae algae that give them their brilliant colours and most of their energy.

Prolonged heat stress can kill the corals, as occurred during the unparalleled mass bleaching events during the summers of 2016 and 2017 that killed as much as half of the reef’s corals.