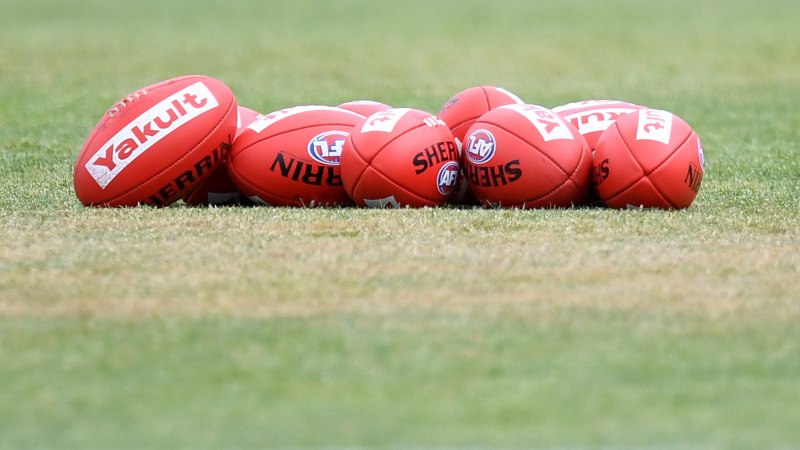 AFL clubs are already taking action to protect against the financial hit they will take from the coronavirus, with West Coast making their recruiting staff take annual leave.

With no state league or junior competition playing for at least a month, the Eagles have put their recruiters, and some other staff, on compulsory annual leave.

It is unknown whether other clubs are taking similar steps but all are bracing for a significant financial hit from the virus, with no crowds attending games and the season cut to a likely 17-round season.

The Eagles are the wealthiest club in the competition, having recorded a profit last year of $22 million on total revenues of more than $100 million. The purpose of the the Eagles’ forced leave is to preserve jobs rather than laying people off.

The virus is likely to force a restructure of AFL clubs and costs within them longer term, with clubs acknowledging it will take years to recoup losses that will flow from reduced revenues flowing into the game this year.