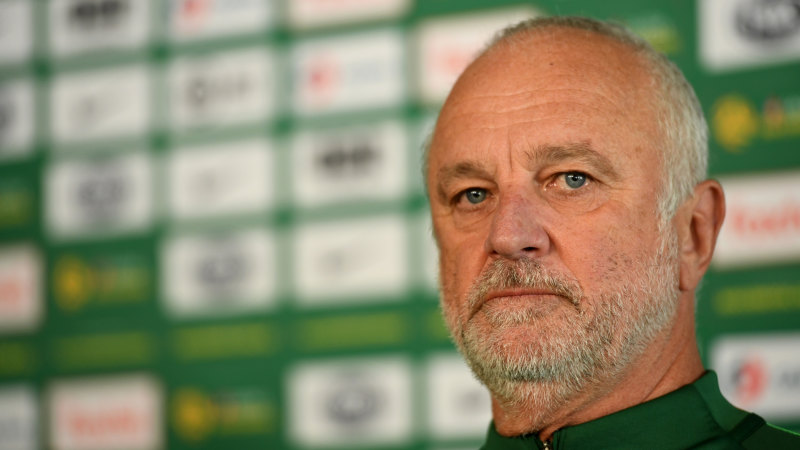 “I do know CONMEBOL would like us to still be part of it and it’s something we have to decide on. My main priority is qualification for the World Cup and we have to make sure we are ready for those qualifiers and we have still got the first stage to finish four games,” Arnold said.

Australia’s qualifiers against Nepal, Kuwait, Taiwan and Jordan, initially scheduled to take part in late March and early June, will likely be played in the October and November windows of 2020. If the Asian Football Confederation confirms those new dates and Australia advances to the next round as expected, it would delay the start of Australia’s second round of qualifiers to March 2021 at the earliest and potentially require the Socceroos play games in early June and September.

“Everything is still fresh, it’s something I have to look at, speak with the organisation and [FFA chief] James Johnson. Next year, with the proposal the AFC have put to us around World Cup qualifiers it’s going to be quite a congested year as is with just the World Cup qualifiers let alone the Copa America,” Arnold said.

The Socceroos coach was frustrated with the news the Copa America wouldn’t be going ahead, fearing Australia’s best players would be stripped of the opportunity to play in the world’s oldest international tournament and in front of the vibrant crowds of South America.

Football Federation Australia were sought for comment on the postponement of the 2020 Copa America.