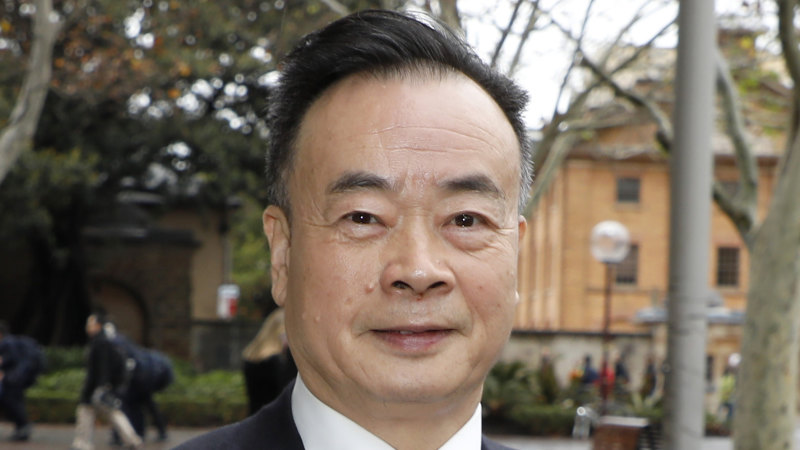 Justice Wigney said the article used “sensational and hyperbolic language” and went beyond conveying a “strong suspicion” that Mr Chau was involved in bribing a former UN official in 2013, a claim he denied, and instead suggested he was guilty of doing so.

Justice Wigney rejected the Herald‘s defence of qualified privilege on the basis it had failed to establish it had acted reasonably in publishing the story, which is a key element of the defence.

The Herald appealed against that decision. In a judgment on Thursday, the Full Court of the Federal Court – Justices Anthony Besanko, Robert Bromwich and Michael Wheelahan – dismissed the appeal and ordered the Herald to pay Mr Chau’s costs.

The court rejected the Herald‘s argument that Justice Wigney erred in finding it had not acted reasonably.