Missing girl was knocked out by father over relationship, inquest told

admin 3 weeks ago National News Comments Off on Missing girl was knocked out by father over relationship, inquest told 31 Views 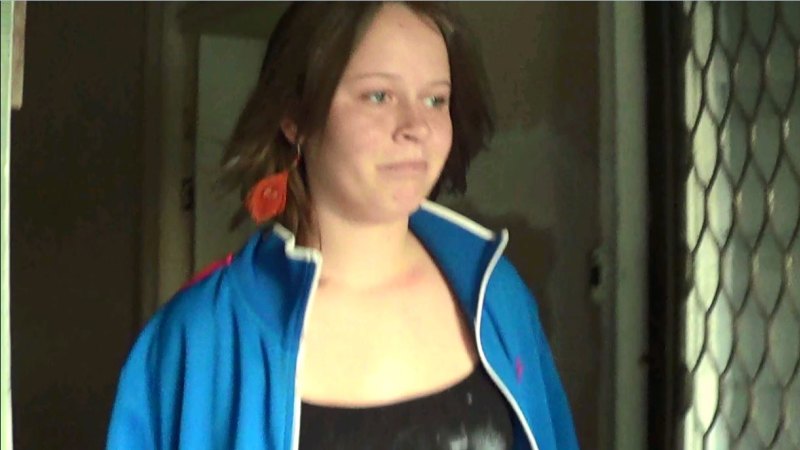 Mr Bohnenkamp, who has attended each day of the inquest, has denied being violent towards his daughter.

On Thursday, Merrill Bates told the court she was previously in a relationship with Katrina’s stepbrother Rick Olden, who also lived at the boarding house.

Ms Bates said that, after she had dated Mr Olden for several weeks, he told her about a past incident in which he saw Mr Bohnenkamp standing over Katrina’s unconscious form in the property’s backyard.

“Katrina asked Rick to go confront Maiko with her. Rick said no, or something,” Ms Bates said. “He said she looked like she was knocked out … he just helped Maiko to carry her back inside.”

In a police interview played to the inquest, Mr Olden said he had seen Katrina unconscious in the yard but he may have seen her up and awake later on.

Ms Bates said she became aware in recent years of a rumour that Katrina and Mr Olden had been sleeping together, after someone sent a message to her mother’s phone that the pair were “rooting each other”.

“I didn’t know if it was true or not,” she said. “Rumours get around quicker than what Chinese whispers does.”

She said Mr Olden previously told her “he thought someone would blame him for Katrina’s death”.

“He was just concerned and worried that he was going to be blamed for some reason, I don’t know how,” she said.

Appearing by audio-visual link from Parklea Correctional Centre, Mr Olden asked Ms Bates’ sister Maryann Bates – with whom he has also been in a relationship – if he had “ever shown any sexual attraction to any younger girls”.

Maryann Bates said Merrill phoned her about a week ago, after getting a call from a detective, and told her about the rumour involving Katrina and Mr Olden.

“[Merrill] told me that Rick had told her that apparently Maiko had found out Rick and Katrina were sleeping together and Maiko apparently hit Katrina,” Ms Bates said. “That’s the first time I ever heard it.”

In part of her police statement, which was read out to the court, Maryann Bates said it was claimed to her that “Maiko got wild and ended up hitting Katrina and knocking her out”.

Mr Olden said the claim that he slept with his teenage stepsister made him angry.

Mr Olden’s mother, Karen Walters, said he acted “like a brother” to Katrina, apart from a recent outburst several weeks ago where he “went loopy” and suddenly exclaimed, “I’m sick of this, she’s not my effin’ sister, I don’t give a shit about her or what’s happened to her.”

The inquest was played the second half of Mr Olden’s police interview recorded this year. He said he noticed that a couch in the boarding house went missing after Katrina’s disappearance.

“That’s some big shit. There was nothing wrong with that couch,” he said. “I never thought it was anything until just then. It just hit me.”

Previous Australia bans all non-residents amid coronavirus pandemic
Next No changes yet to buses, trains and CityCats but small ferries may stop