Unemployment fell in February, before the full impact of coronavirus

admin March 19, 2020 Federal Politics Comments Off on Unemployment fell in February, before the full impact of coronavirus 27 Views 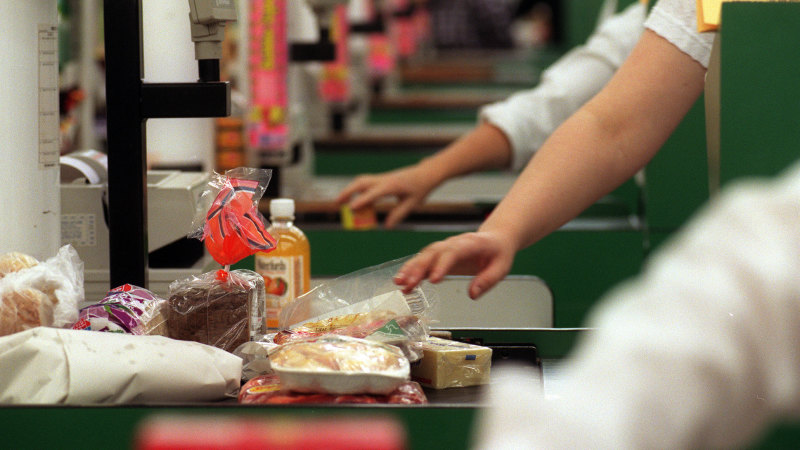 Combined, it took the jobless rate down from 5.3 per cent to 5.1 per cent.

Markets had been expecting the jobless rate to hold steady at 5.3 per cent. Economists believe unemployment will soon start to surge as businesses collapse in response to the restrictions put in place because of the coronavirus outbreak.

Around the country, the biggest increases in employment were in Queensland (by 14,300) and Western Australia (10,900). Employment actually fell by 8800 in Victoria.

NSW’s unemployment rate lifted by 0.1 percentage point to 4.6 per cent and in South Australia to 5.8 per cent. It fell sharply by 0.8 percentage points in Tasmania to 5 per cent although half of this was due to a drop in the participation rate.

The improvement in the jobs market also pushed down the under-utilisation rate to 13.7 per cent but it still remains elevated.

The figures come ahead of today’s expected cut in official interest rates by the Reserve Bank which is also due to set out its response to the coronavirus pandemic and its impact on the economy.