Budget delayed as economy changes too fast to forecast 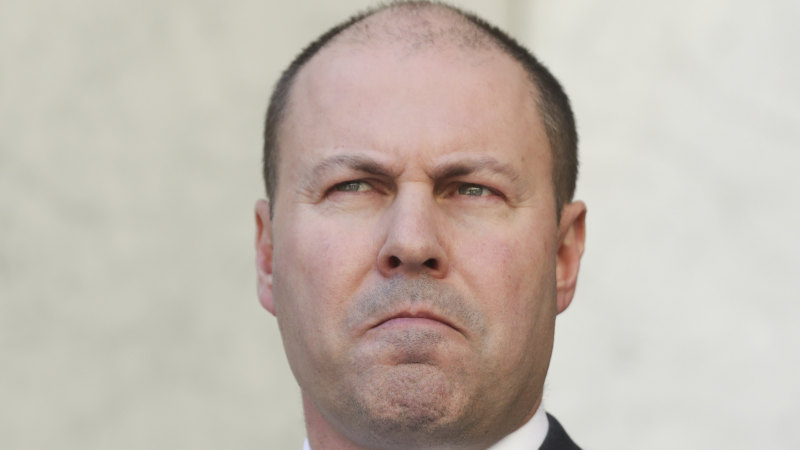 Earlier this week, Prime Minister Scott Morrison said the budget was on track to be delivered on May 12. On Friday, he said the economic situation was changing so quickly it made little sense to set a budget now.

“The idea that you can actually put together any sort of forecast around the economy at this time is simply not sensible,” he said.

During the global financial crisis, then treasurer Wayne Swan released budget and economic forecasts in his mid-year update in early December 2008 and an updated set of forecasts just eight weeks later. The 2009 budget, delivered that May, is the only recent budget to have forecast a recession.

Labor has called for the government to release updated budget and economic forecasts but is expected to support the special appropriation bill next week.

Goldman Sachs economists on Friday said they believed the Australian economy would shrink by 6 per cent this year. That would be the worst year since the Great Depression that started in 1929.

AMP Capital is now tipping the economy to contract by 3.5 per cent, but cautions “it risks being much greater”.