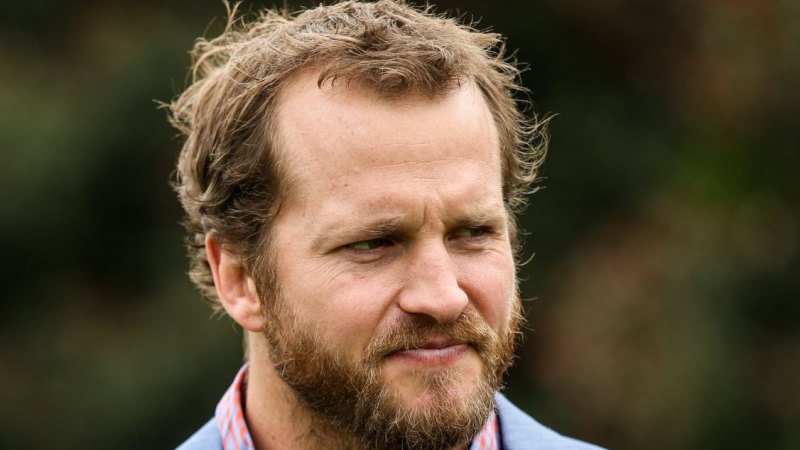 Clint Newton has been charged with leading the players through the biggest crisis the game has ever faced after being appointed as the head of their union.

Newton has replaced Rugby League Players’ Association chief executive Ian Prendergast, who will depart after four-and-a-half years in the role to take up an executive position at AFL club Carlton.

The former Knights, Storm and Panthers forward has a long association with the RLPA that stems from his playing days, helping to deliver the 2013-17 collective bargaining agreement in his role as general president. For the past four years, Newton has been the association’s general manager of player and football operations.

Newton has stepped up as rugby league tackles the coronavirus threat, keeping his members informed and liaising with his NRL counterparts. On Thursday, he flanked ARLC chairman Peter V’Landys and NRL CEO Todd Greenberg as the trio announced a “self-isolation program” for players to minimise the risk of infection.