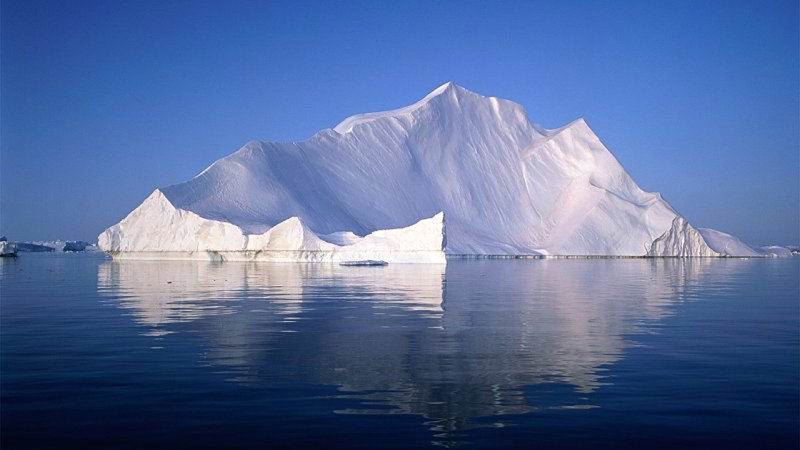 The Age and The Sydney Morning Herald spoke to four of the most senior insolvency and restructuring practitioners in the country this week. None would speak on the record due to the confidential nature of their work. All agreed we are heading into a turbulent period. “It’s crazy at the moment and it’s going to get a whole lot worse,” one senior partner adds.

The expected shut down of most retail and hospitality sectors is expected to put a scythe through small business. But a bigger burn could be coming from the top end of town, with few sectors of the economy spared.

“We’re expecting to get business from companies that were up until a few weeks ago successful, going concerns. But when the cash stops coming even groups with good balance sheets could be hit,” says another senior partner at a major corporate advisory and restructuring group.

The travel industry is expected to be severely impacted by the Morrison government’s moves to effectively close down the borders and ban international travel to contain the outbreak. Graham ‘Scroo’ Turner’s Flight Centre has already closed 100 stores but analysts are warning it will have to raise fresh capital, and quickly. Online travel website Webjet is also hemorrhaging cash and had trouble getting a capital raising away this week.

Airlines Qantas and Virgin Australia are also under pressure and have grounded their international fleets. While Virgin is hurting badly with large debts, it has $1 billion of cash on its balance sheet. Rival Qantas has $1.7 billion on its books. Analysts at Credit Suisse on Thursday however warned that Qantas would burn through its cash quickly.

The department store retail sector has been under immense financial pressure for years now, and the coronavirus won’t help. Shares of Myer tumbled 40 per cent in a single session this week.

Billionaire rag trader Solomon Lew’s Premier Investments on Friday called on landlords to give a break to tenants who are struggling warning of “significant hardship” across its business.

“Retailers are looking into an abyss, already their business is down by about 50 per cent and that will just get worse in the coming weeks,” says another senior partner at a major insolvency group with decades of experience dealing with distressed retailers.

Some partners at major corporate undertakers this week have asked for insolvent trading laws to be loosened so that directors can buy some time in assessing their operations before appointing administrators. “Some directors will just appoint administrators simply to ensure they are not breaking the law,” one partner said. Other directors are already turning to restructuring lawyers, according to a top solicitor, seeking restructuring and recapitalisation advice.

But John Winter, the chief executive of the Australian Restructuring Insolvency and Turnaround Management Association (ARITA), says that loosening insolvency laws could create an unintended flow on effect. “The problem with allowing insolvent trading, is what you do is pass the risk down the line to creditors and you do so without the consent of those other creditors and often those other creditors are in real distress themselves,” he says.

Winter urges business to talk to their creditors and suppliers and “get consent” to defer payments.

“But if they are simply not telling their creditors that they are broke and if they keep trading through all they do is create further harm because those creditors are still providing them goods and services in the expectation that they will be paid but the directors of that already insolvent entity is just racking up more debt,” he says.

Instead, Winter points to safe harbour laws to help with pre-insolvency restructuring and says the Australian Taxation Office could do more to help as well as could large listed landlords (which despite withdrawing guidance are well capitalised and highly profitable unlike in 2009) and big banks.

How companies respond during the next phase of the coronavirus crisis, as its impact hits the real economy, will be critical. “A number of large companies will buy time, they’ll talk to their suppliers, their bankers, their landlords, but some groups’ customers will also be in distress and their suppliers may also be affected,” says an experienced liquidator.

“Many directors, even some well known chairmen, will need their hands held. I don’t mean that patronisingly, the banks and the big landlords have to get them through this. Mental health is a real issue in this environment,” they add.

This week major investment bank UBS called on the Australian banks to step up to help major corporates.

“We believe the Australian banks could support larger corporates by announcing they are prepared to generally waive covenants and extend debt facilities, should the corporate need support and have been in a strong financial position prior to the pandemic.”

It’s a suggestion that could, in some circumstances, save some corporate companies.

As one partner said this week: “Everyone is going to have to suck it up and take a bite of a sh-t sandwich”.

Previous ‘Constant shock syndrome’: How the crisis plays out in Qantas and Virgin’s situation rooms
Next Apple’s MacBook Air makes a welcome return