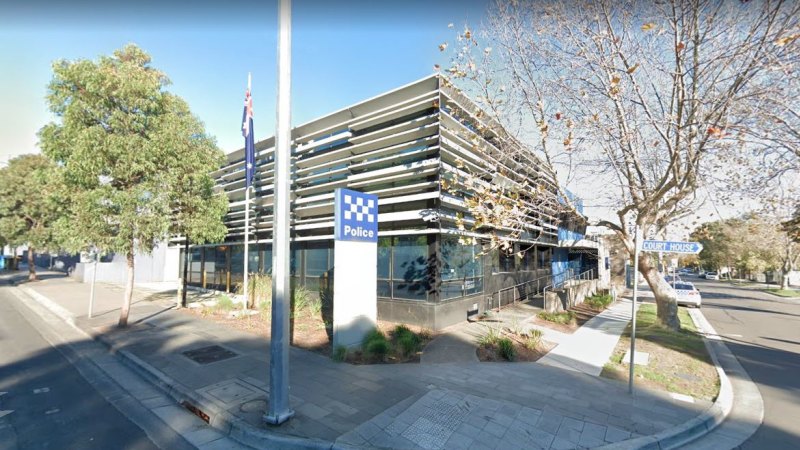 Two members who had close contact with the officer have also been in self-isolation since Tuesday.

A police spokesman said that on the day the member came to work they were only performing duties that involved “minimal contact with members of the public”.

The station is now going to be cleaned again and will be closed for several hours.

“Local area service delivery will not be impacted,” a spokesman said.

“Victoria Police continues to work around the clock on its plans in response to the coronavirus outbreak.

“Our priority first and foremost is to ensure the safety of our people and the community.”

Earlier this week, Deputy Commissioner Shane Patton, who normally releases the quarterly crime statistics with Police Minister Lisa Neville, was replaced by another deputy commissioner after he returned from Washington DC on Sunday and went into self-isolation.

Mr Patton had been on a business trip to Virginia in the US and although the mandatory 14-day self-isolation was not in place when he arrived back in Melbourne, a spokesman said he had “taken the precautionary measure to self-isolate himself” for a fortnight.

“He has shown no signs of illness since his return and will be working from home for the next two weeks,” he said.

Earlier this week, the powerful police union expressed concerns that roadside testing would hasten the spread of coronavirus.

Chief police commissioner Graham Ashton then announced on Monday that the state’s fleet of drug and booze buses would be grounded, however he insisted preliminary breath tests would continue to be conducted by police on the road.