admin March 22, 2020 Latest News Comments Off on Hong Kong and Singapore reel as cases spike due to European arrivals 49 Views 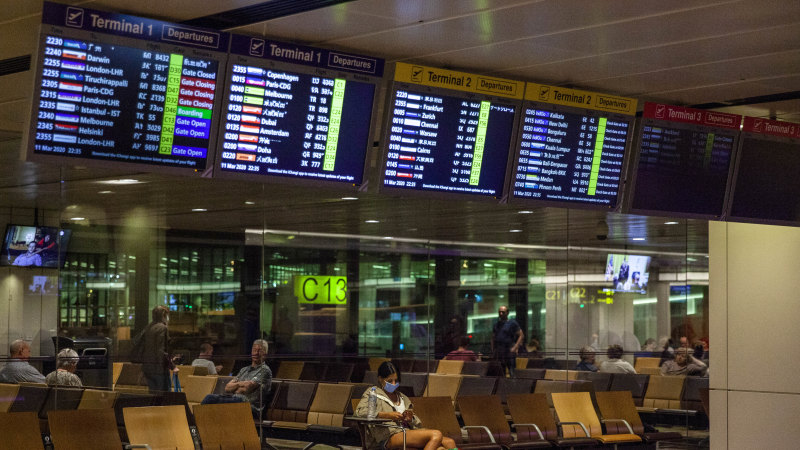 “In particular, they should go out less and avoid social activities such as meal gatherings or other gatherings to reduce the chance of contacting infected persons … and minimise the risk of outbreak clusters emerging in the community,” the CHP said in a statement on Sunday.

The government said that as most of the recent 274 confirmed cases are imported or related to those who have had close contact with patients with a travel history, the government will increase tests for people returning from overseas at two designated test centres.

Public services will also be reajusted and services and facilties that were recently reopened will re-close again, leaving only essential and emergency public services in operation.

Some 50,000 students will be affected by the postponement of the annual Diploma of Secondary Education exam, with schools to remain closed until further notice, leaving thousands of students relying on online classes and homeschooling.

Singapore’s ban, announced on Sunday, means the country will also only allow the return and entry of work pass holders, including their dependents, for those who provide essential services such as healthcare and transport.

The city-state, with a small and open economy, reported its first fatalities from the virus on Saturday and has confirmed 432 cases of the infection.

Previous LIVE Coronavirus updates: Victoria to shut down all non-essential activity, AFL season suspended
Next AFL season to be postponed