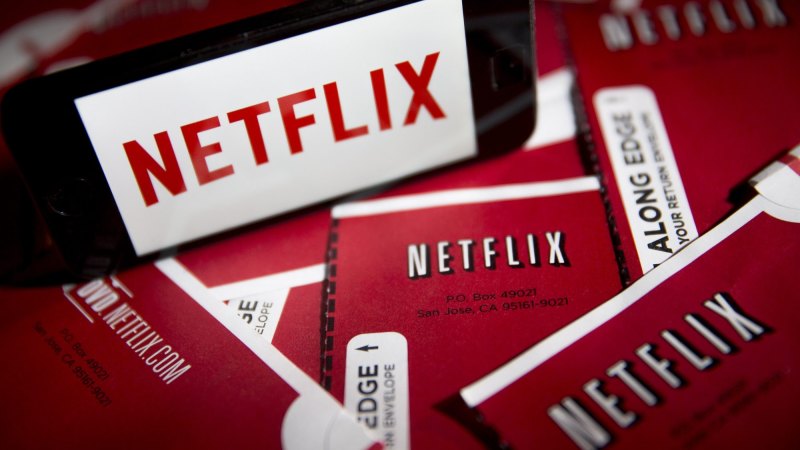 “Consumers should continue to get the quality that comes with their plan – where it’s ultra-high, high or standard definition.”

Bit rates are used to describe the amount of data per second consumed on a digital network. Netflix uses many different streams for a single film or television show, some with higher bit rates. The latest decision means the highest bandwidth streams have been removed.

Netflix says consumers will still get the quality they pay for – ultra-high, high or standard definition – but “if you are particularly tuned into video quality you may notice a very slight decrease in quality within each resolution”.

The NBN and telecommunications providers have been put under increased pressure over the last couple of weeks, as more Australians isolate and work from home causing congestation. Netflix and other streaming services account for a large portion of internet traffic during peak times. Its usage has spiked during the pandemic. Communications Minister Paul Fletcher has been working with the telcos and NBN Co on ways to reduce congestion.

Last week Mr Fletcher sent a letter to Australia’s streaming companies, including Netflix and Stan, asking them to “work collaboratively” with NBN Co to manage the high consumer demand of the network. NBN Co has already provided 40 per cent extra bandwidth to internet service providers for free, to help with increased demand.

In Europe, Facebook, YouTube, Netflix and Amazon have all lowered their bit rates to help with congestion.

Telcos have also been experiencing congestion on mobile networks. A spokeswoman for Telstra said demand was increasing daily and the company expected this to continue.

“Overall mobile call volumes on certain routes and geographies are up by more than 50%. Specific numbers to Government call centres are experiencing three times the call volumes compared to last week, and over twenty times the normal call volume,” the spokswoman said.

“As a result we’re seeing congestion impacting a small proportion (3-4%) of calls on our mobile network, with most of the congestion being driven by the high number of calls to government 13 and 1800 numbers. There is no impact on data as yet.”