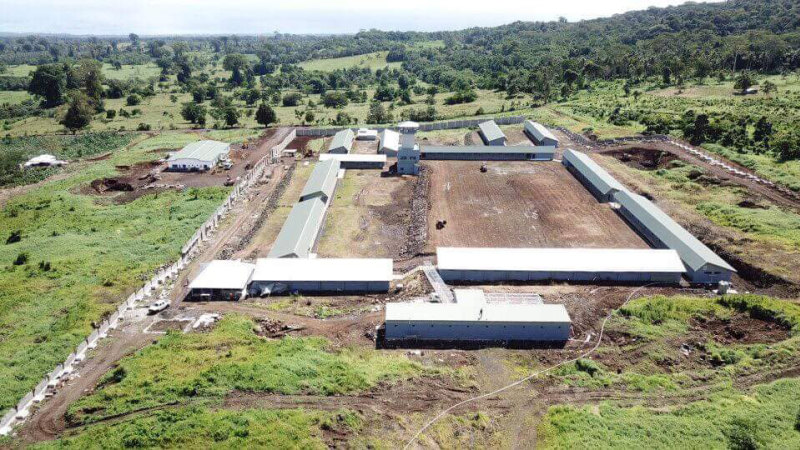 After arresting some men of Monday night, police posted pictures of the 16 prisoners still at large on Facebook. On Tuesday morning, three men had turned themselves in, while another was caught by villagers in Fasitoo-uta, police said.

“They are dangerous fellas these guys so we’re trying to get them in as quick as we can and we’re going to go all the way until we capture these nine remaining guys,” the Samoa Observer reported Police Commissioner Fuiavialiili Ego Keil as saying.

Samoa has a recent history of prison breaks, with its prisons minister making a public apology last year after two escapes in four months. But Monday’s break- out was from a $43 million new prison that was expected to stop the problem.