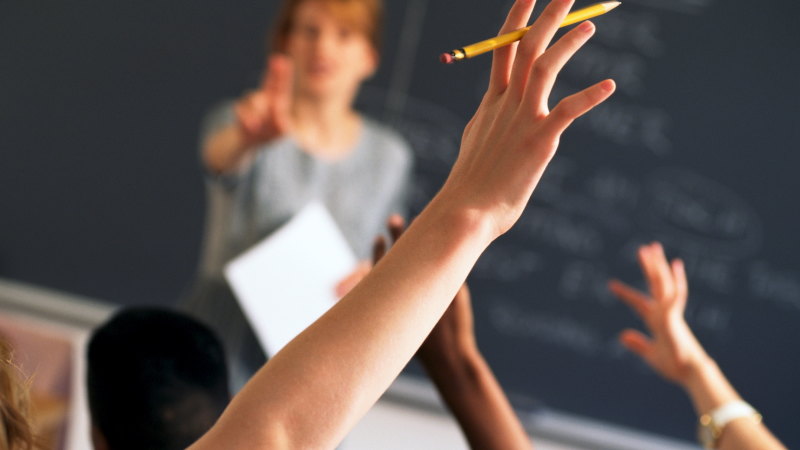 The child’s tests have since come back negative. Those results were not known when the decision was made to open the school on Monday.

Only days earlier, Kensington Primary School shut down after two parents tested positive for COVID-19. That closure followed an earlier decision to keep the school open.

Hawthorn West Primary School closed on Tuesday because of a state government decision to bring forward school holidays one week.

The Age has spoken to one of the ill parents of the Hawthorn West student, who confirmed that news of the positive tests and the pending results for their child had been passed on to the school.

The parent highlighted other health system concerns, including not being able to get through on the COVID-19 hotline to ask about her symptoms.

She also said a GP told her she did not need tests and sent her home. Meanwhile her husband, whose symptoms were worse than hers, received a message that he was free to leave isolation only for another message to arrive telling him to disregard the first, she said.

“You can just see everyone is struggling to keep up,” she said. “It’s just a weird situation. I do feel like everyone is trying their best. We tried our best. But of course, in hindsight, we would have done things differently.”

Before the government’s move to bring forward school holidays, more than 30 Victorian private schools defied advice to stay open and closed their doors.

The Age attempted to contact the Hawthorn West principal and was referred to the Department of Education and training, which did not respond to questions. The Department of Health and Human Services also failed to respond by deadline.