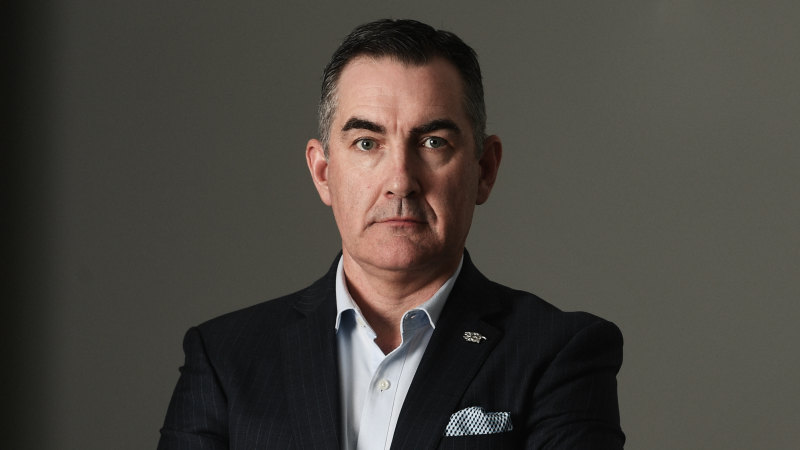 “We are aware of social media reports that Qantas has sought to promote a campaign that the government exclude Virgin Australia from any COVID-19 financial support package and have urged their staff to write to their local Member of Parliament to support this exclusion,” the letter reads.

“We are gathering together a range of examples of this conduct to send to you.”

Tight restrictions on domestic and international travel put in place to prevent the spread of the coronavirus in recent weeks have had a major impact on the country’s airlines. Qantas and Virgin Australia have stood down most of their staff while Regional Express has stopped almost all flights.

The pandemic, which has led to serious concerns about the financial viability of both major airlines and the travel industry, pushed the Morrison government into announcing a $715 million relief package for the industry last week. Those measures include waiving fuel excise and other fees.

Last week, capital markets columns in both The Australian and The Australian Financial Review published suggestions that Virgin Australia could call in restructuring or insolvency experts.

Qantas chief executive Alan Joyce on Friday said it would be “completely unfair” for financial assistance to be given to one company over another. Mr Joyce told Sky News Australia that the government should not “look after the badly managed companies, that have been badly managed for 10 years”.

He later told staff, on a conference call, that “governments are definitely not there to support a company that’s owned by Singaporeans, Chinese, Abu Dhabi and a British billionaire”. Virgin Australia’s largest shareholders include Singapore Airlines, China’s HNA Group, Etihad and Richard Branson.

Virgin Australia declined to comment. Guardian Australia first reported Mr Scurrah had written to the ACCC on Monday evening, although the contents of the complaint have not previously been published.

In the letter to Mr Sims, Mr Scurrah wrote that the “natural and immediate effect of such a campaign in and of itself, in the current environment, is to dramatically undermine consumer confidence in Virgin Australia”.

“It is difficult to avoid a conclusion that such a strategically targeted campaign undertaken by Australia’s dominant airline would not have that intended purpose — although I appreciate that would be a matter for the ACCC to investigate and determine for itself,” he wrote.

“I understand that you personally argued the case for an enhanced … competition law prohibition on companies with substantial market power engaging in any form of conduct that would be likely to substantially lessen competition. This appears to be a textbook example.”

Qantas has been contacted for comment. Sources at Qantas, who spoke on the condition of anonymity because they were not authorised to speak on the airline’s behalf, said Mr Joyce only wanted government assistance to be spread across the industry instead of given to one company.