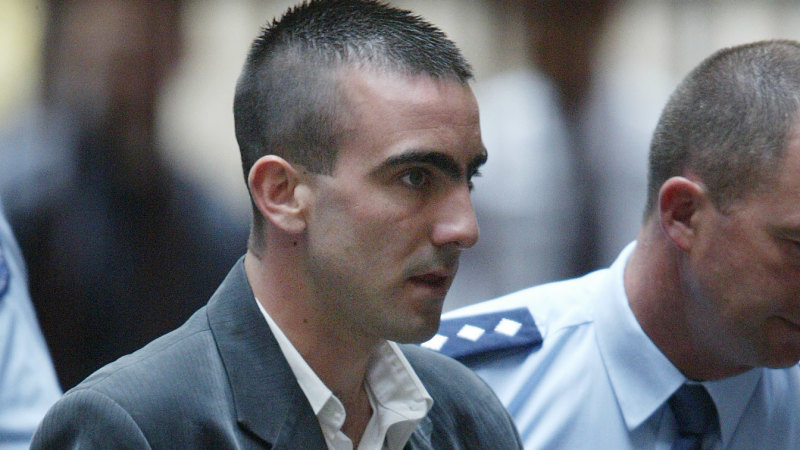 In the Court of Appeal last month, Barrister Peter Matthews said there had been a “broad ranging, multi-faceted manipulation of the evidence”, which pointed to “serious misconduct, even corrupt conduct” by investigating police

Victoria’s Court of Appeal granted an application for leave to appeal on Wednesday.

But the appeal could face lengthy delays because of the coronavirus pandemic.